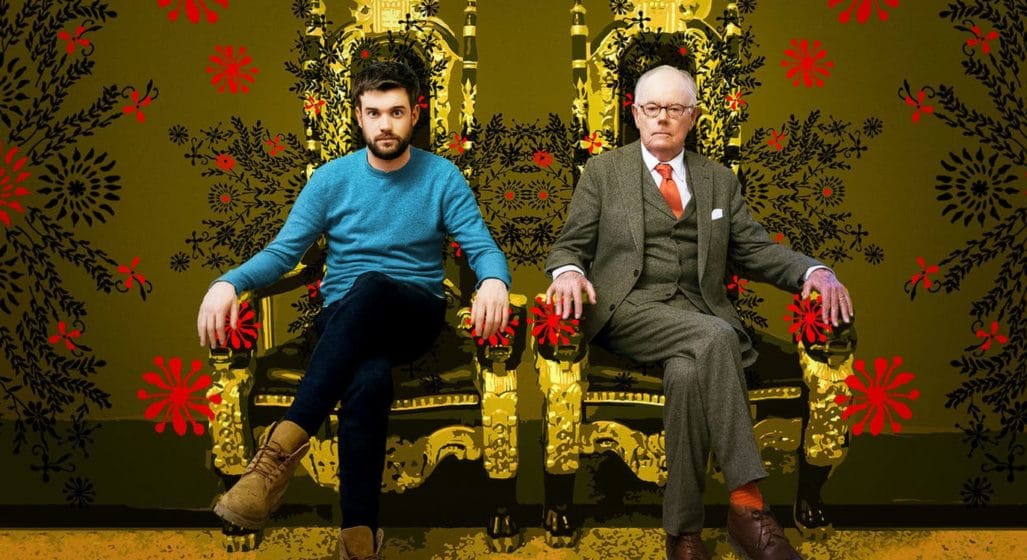 While everyone is stuck indoors daydreaming about all the world has to offer, the world of Netflix food and travel shows is still very much alive and thriving. So to explore the world from your couch, here they are – our top six picks of travel shows to watch on Netflix right now as listed below.

Follow culinary stars around the world who are pushing the boundaries of innovation and culture.

Get into the modern iteration of classic David Attenborough docos, with a more topical focus on climate change alongside simply spectacular footage.

Travels With My Father

Comic Jack Whitehall takes his typically British father on some unusual trips to foreign lands with some hilarious results.

Exploring the more morbid locations of the world, journalist David Farrier takes on everything from a nuclear lake to a haunted forest.

The creator of Everybody Loves Raymond travels the world to take in cuisine from places like Bangkok, Lisbon, Mexico City and more.