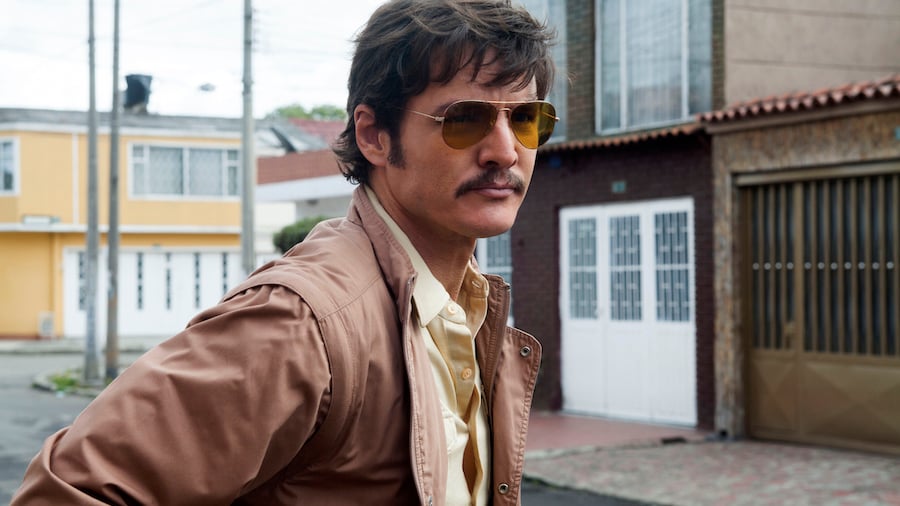 What’s better than a heist film? A Narcos-infused heist film. Netflix has announced the impending release of Triple Frontier, a story of American military veterans that attempt to rob one of the world’s most violent South American cartels.

After you’ve watched the trailer above, check out our list of the best heist films in cinematic history.