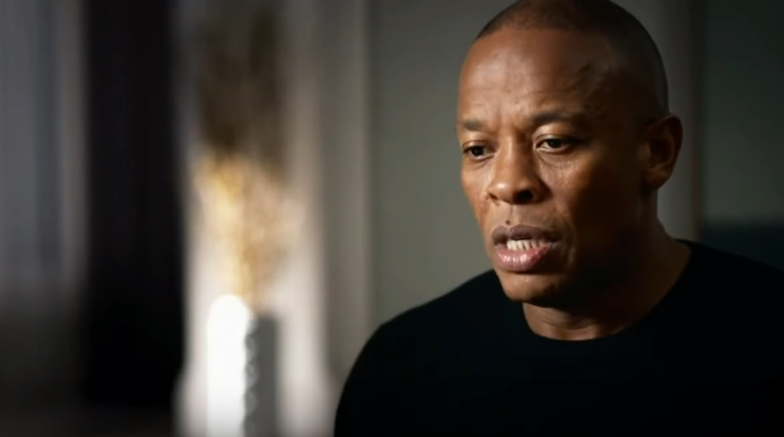 HBO’s new docu-series ‘The Defiant Ones‘ dropped earlier this week, telling the story of the improbable partnership between music heavyweights Dr. Dre and Jimmy Iovine. While the pair are more recently known for their 2015 sale of Beats Electronics to Apple Music for a whopping $3 billion, a deal which turned out to be one of the biggest in music industry history, it was Iovine’s mantle as the top music executive of the 90’s and 2000’s as head of Interscope Records and his growth in the industry alongside Dre that put the two on the map.

In the series we get a glimpse of Dre first discovering a soon-to-be-evicted 24-year old called Eminem, with both candidly discussing their first meeting. For Slim, the feeling of awe at meeting one of his idols and for Dre, the energy and urgency of seeing his new protégé show up. Their first foray into the studio together then produces one of the most iconic tracks of the 90’s and of Eminem’s career, and sets the wheels in motion for his breakout 1999 album, The Slim Shady LP.

Take a look above.