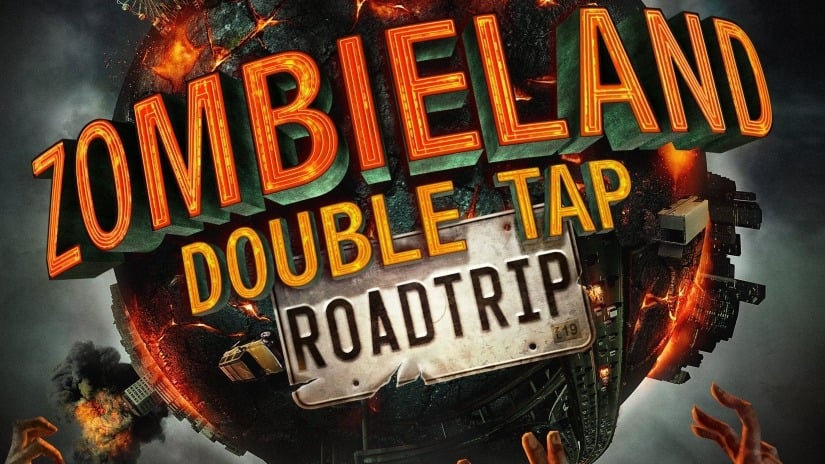 Not only are we getting the long awaited sequel to Zombieland later this year, but High Voltage Software and publisher GameMill Entertainment have announced an official Zombieland: Double Tap video game.

Entitled Zombieland: Double Tap – Road Trip, the game is a shooter set in the Zombieland universe tying together events from the first film and the forthcoming sequel. Players can take control of the four original characters from the franchise – Tallahassee (Woody Harrelson), Columbus (Jesse Eisenberg), Wichita (Emma Stone) and Little Rock (Abigail Breslin) – with the ability to unlock other characters from the sequel as the game progresses.

There’s set to be a number of different game modes, including a story-based campaign, horde mode, and weekly online challenges. The game will also include a massive selection of weapons, special abilities and the need to follow the essential Zombieland rules for survival to make it through.

Zombieland: Double Tap – Road Trip is set for release October 15 and will be available on PS4, Xbox One, Nintendo Switch and Windows PC.