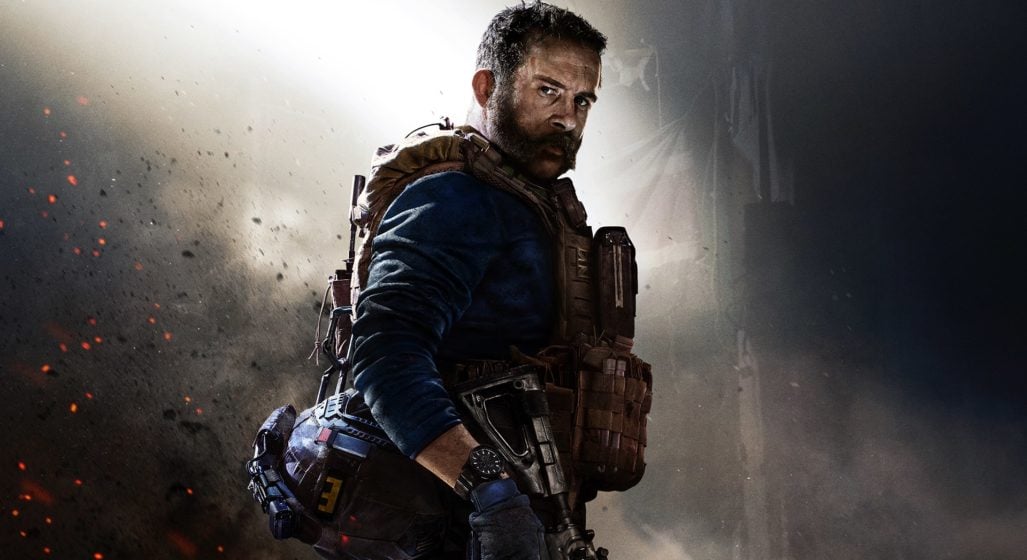 The hype is heating up for ahead of the worldwide launch of ‘Call of Duty: Modern Warfare’ in October.

After a decent tease of the new fast-paced multiplayer mode ‘Gunfight’ last month, Activision and Infinity Ward have released the explosive reveal trailer overnight for the entire multiplayer arena.

From quick-action two-versus-two experiences and traditional six-verses-six gameplay, the overhaul of the ‘COD’ classic will also feature game capacities up to 10, 20 and even 100 plus players.

The emphasis on game realism that was heavily marketed for the Modern Warfare campaign mode has been taken right across the title, with multiplayer featuring realistic recoil and weapon ballistics, as well as night vision maps and other gameplay mechanics.

Witness Call of Duty's most immersive Multiplayer to date.

“We’re doing away with the season pass; we’re delivering a mix of free maps, a ton of content following launch, and we’re developing the game for crossplay,” quoted Patrick Kelly, Creative Director and co-Studio Head, Infinity Ward. “We’re live-testing now, and fans will get to try for themselves next month in the Beta. This is a new day for Call of Duty multiplayer, and today is just the start — we have many more exciting reveals coming for fans that we can’t wait to share.”

Modern Warfare Open Beta goes live from September 14 to September 16 for those who pre-order the game ahead of a global October 25 release.

RELATED: FIFA Street Is Back With A Bang For FIFA 20 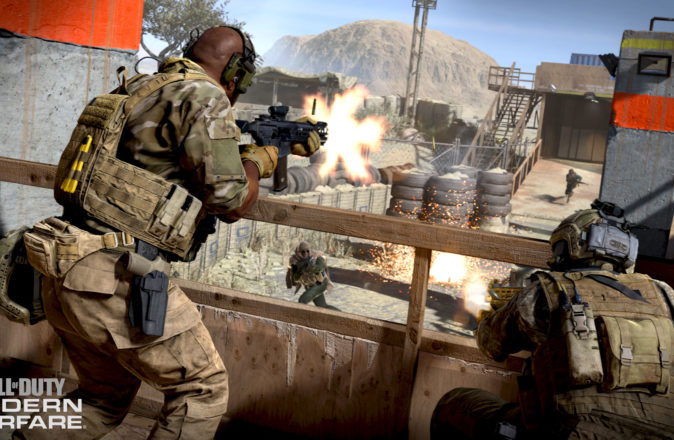 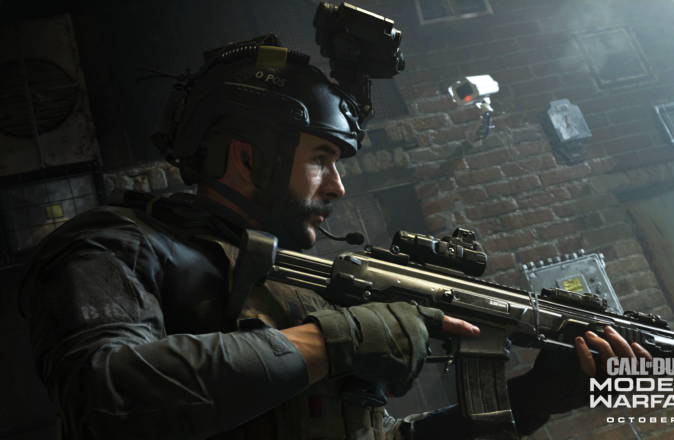