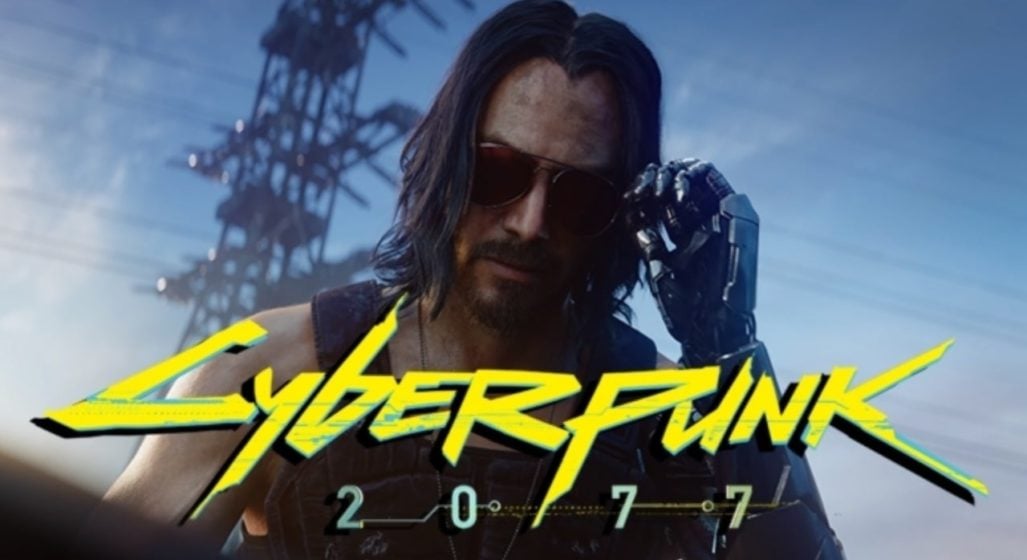 The most anticipated game of 2020 is getting a soundtrack to match the hype, with Cyberpunk 2077 set to feature some of the biggest artists in the world.

The music itself seems to be a huge mix of soundscapes, with hip-hop, alternative, pop,  electronica, industrial, and punk being the main genres of music helping shape the sound of the futuristic universe depicted in the game.

Check out some of the artist’s reactions to being involved in the game below.

Each artist that’s part of the Cyberpunk 2077 soundtrack will also have the incredible opportunity of starring in the game. So far we know Grimes will portray somebody known as Lizzy Wizzy while Keanu Reeves will voice the character of Johnny Silverhand, the lead singer of SAMURAI.

According to the great Killer Mike, “We want to provide you with the soundtrack to fucking things up.” And we couldn’t agree more.