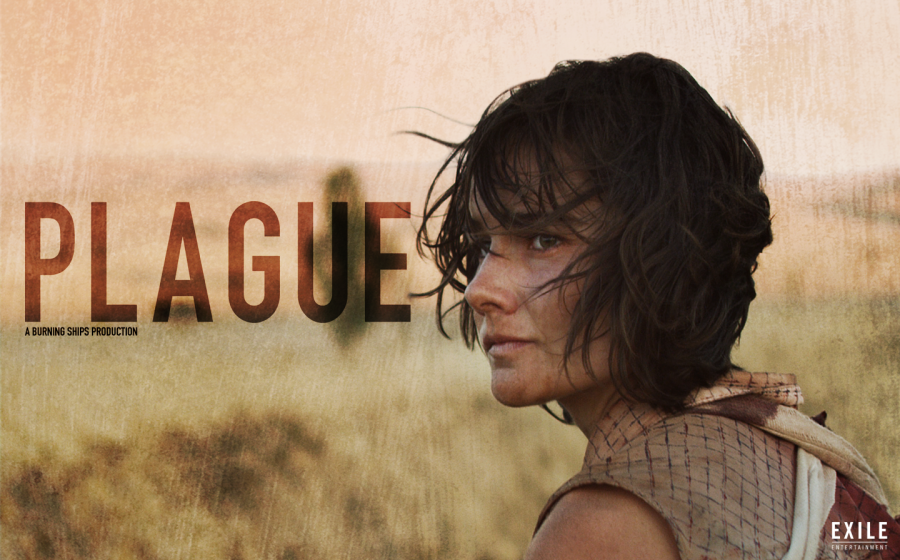 The local box office has been a notoriously damned place for Australian films for a long time now. Yet Australia has just as much up and coming talent and originality as any other country with a thriving local film industry. Here we profile how a couple of film school graduates and a lawyer are reshaping the way in which Australian film can succeed.

It’s no secret that the Australian cinema gets a bad wrap and it is not difficult to see why. After years and years of substandard films seemingly exploring the same characters and themes audiences have now completely switched off to local movies at the box office, only turning their attention to the rare gems that slip through every now and then (i.e. Animal Kingdom). What is harder to see is why the local industry keeps churning out cliché ridden Aussie stereotypes to no avail. The reasons for the lack of captivating cinema are many and varied, but there are none bigger than the lack of financing or lack of crafting allocated to production and most importantly, the script.

This is not to say that screenwriters of Australia’s local industry are inadequate, but rather that the funding bodies (Screen Australia, Film Victoria etc.) don’t and won’t have enough money to allow for re-drafting and script polishing. Another issue is that funding bodies need to see what they call “Australian values” in the story and on the screen. Australian content will be inherently Australian, it doesn’t need heavy handed “Australian content” to be Australian – perhaps this is why majority of films seem to beat us over the head with colloquialisms and the same 2D characters?

The industry has become so tainted that films that have gone on to find success overseas after their release locally are often still completely missed at home. One such example is 2014’s The Babadook, which won a bunch of awards internationally and garnered rave reviews for being a solid, creepy, suspenseful horror film. The film was even championed by budding superstar actress, Jessica Chastain, who posted the film’s poster on her personal Instagram account. Yet even after The Babadook was rereleased here due to it’s success on the festival circuit, no one went to see it.

Despite the bad rap that local films get it is not down to the talent at hand. Politics aside, Australia has some incredible filmmakers coming through. Justin Kurzel managed to breakthrough the monotony with his searing real-life nightmare Snowtown. He has since directed world class Oscar winning and nominated actors (respectively) Marion Cotillard and Michael Fassbender in Macbeth and is planning to do so again for video game turned film, Assassins Creed. This is proof that we are capable of matching the stories of other cinema-going nations. Europe and Asia both enjoy hugely popular and successful local film industries through a simple formula of original story, direction, and acting – allowing them to compete with Hollywood despite the latter’s huge financial advantage.

So, in order to cut through the stigma engulfing the Australian film industry we thought it would be best to bring to light the people who are restoring our hope through innovation, creativity, and quality.

Plague is a newly released feature film shot locally in Victoria and is out through iTunes today, or can be accessed through the website, www.catchtheplague.com. Written by Kosta Ouzas and co-directed by Ouzas and Nick Kozakis, the film enjoyed a successful stint playing in the ‘Marche du Film’ at the highly prestigious Cannes Film Festival this year, and has been described by Film Ink as ‘Australia does The Walking Dead‘. The film premiered locally at the Astor theatre on October 29th last year, then went on to sell out both screenings at the Monster Fest Film Festival.

The synopsis for the film reads, ‘A small group of survivors seek shelter from an infection that has spread among mankind. Evie, after becoming separated from her husband John, attempts to convince her group to stay and wait for his return. When another survivor named Charlie appears, his elusive past reveals a terror as frightening as the infected who pursue them’.

The three key players behind Plague bring with them a wealth of experience, knowledge and innovation. Kosta Ouzas graduated from Swinburne University’s Bachelor of Film & TV, as well as completing courses in screenwriting and an Undergraduate Degree majoring in Philosophy and Sociology from the University of Melbourne.

Co-director Nick Kozakis holds a Degree in Graphic Design and honours in his Bachelor of Film & TV, also from Swinburne. Nick was already an accomplished director before jumping into features with Plague, having directed music videos, most notably The Hilltop Hoods and Sia collaboration I Love It, and creative campaigns for SONY Universal & Tourism Canada.

Finally, Kosta’s brother Alexandros, who produced the film. Such is the speed at which Plague and Burning Ships is moving, Alexandros has walked away from his job practicing law to concentrate on film distribution and production via his own company, Exile Entertainment.

Plague was shot on RED Epic cameras, and the film is a testament to the quality that is now achievable and affordable to filmmakers, with the $150,000 AUD budget raised and paid for by the trio.

So how are three local boys helping to rejuvenate the local film industry? Through the innovative way in which the Burning Ships team have decided to release the film, in order to reach their audience and return a profit.

Australian cinema has long perished at the box office, but now with the rise of streaming platforms such as Netflix, other options are available to showcase to investors that the audiences for unique stories are there – in turn allowing for better films for local audiences.

The team behind Plague have decided to release part of the film online, and for free! This allows prospective audiences to sample the film and decide if they want to continue watching. This means that the project lives and dies on the quality of the film, allowing for as close to complete quality control as audiences could want.

Alexandros explained their unique and innovative approach, “We are releasing the film on iTunes because we want to embrace the disruption currently occurring in the distribution business, and iTunes is the ideal platform for us to use. We will release part of the film for free online and let the viewer decide whether or not they would like to purchase the complete movie. We will also provide additional content as a bonus, such as behind the scenes footage and directors’ commentary”.

The logic behind the innovative approach is due to the changing way in which audiences now consume media. Ouzas explained that, “The old way of releasing a film through traditional theatrical release with a holdover for VOD and DVD has broken down and new methods of distribution have opened up. The audience wants the ability to decide when and how they view content”.

According to Ouzas the effect of this approach is two-fold, mutually benefiting audience and producers alike, “Filmmakers now have the ability to reach their audience directly through platforms like iTunes, Google Play, Fetch TV and Netflix.” For the producer it allows creative control over marketing and larger percentage of revenue.

After the festival success Burning Ships struck a deal with Madman Entertainment to act as their “digital aggregator to get us up on the digital platforms as they are at the top of the game in that space. This news should be exciting to the Australian public. While screen bodies will lend a hand (once finances have already been sourced) it comes at a cost, namely creative and content control. This has forced even the most seasoned filmmakers to either find other means of funding or agree to the demands of the funding bodies themselves.

More creative control for the filmmaker will allow for more unique voices to finally start breaking through. Alexandros summed up the air of optimism afforded by innovative ways to release film via technology saying, “For us, it’s about embracing this new model – it’s an exciting time to be involved in the business”.

Currently sitting in third place on the iTunes horror charts, Plague is available now through the iTunes store and can be caught here at www.catchtheplague.com. 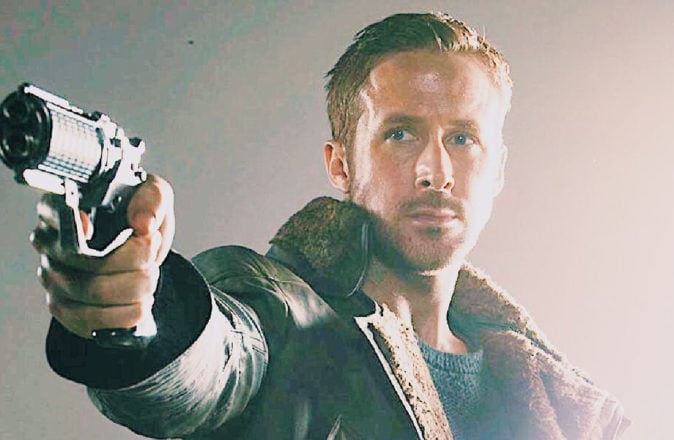 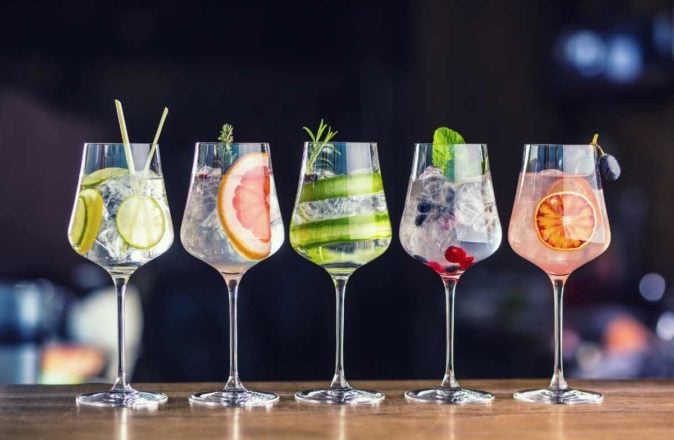