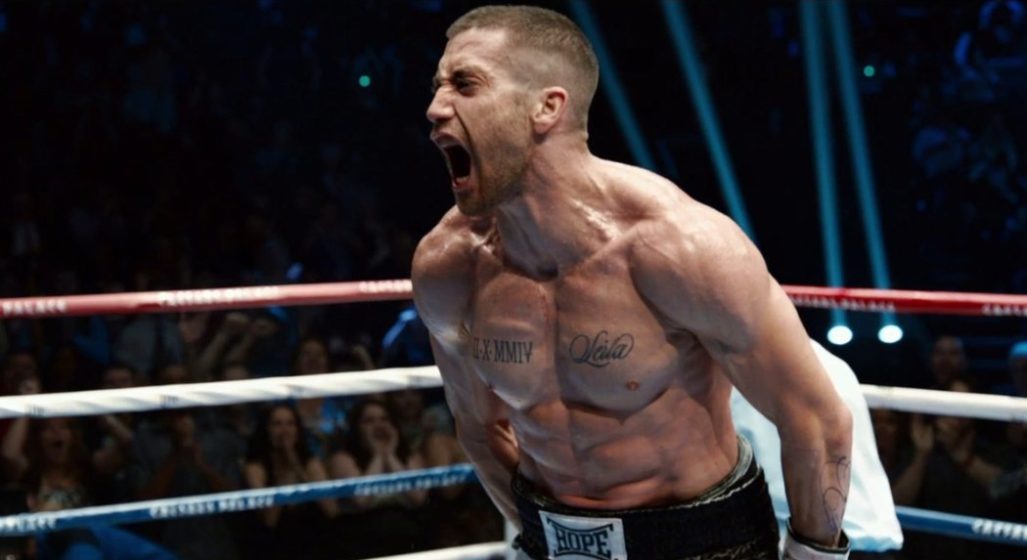 If you’ve seen the trailer for the new boxing pic Southpaw starring Jake Gyllenhaal and Rachel McAdams, you’d know the former (thankfully) has got absolutely ripped. This is even more impressive given that Southpaw is Gyllenhaal’s first film since Nightcrawler – which he lost around 10 kilos to play anti-hero Louis Bloom.

Director, Antoine Fuqua (Training Day), insisted that if Gyllenhaal was to play the role he had to earn the role. This is all well and good to say to someone, but Fuqua took it a step further by committing to training with Gyllenhaal. Through the physical process the pair were able to find insights into the character which will hopefully make for a very compelling film.

So if you’ve ever wondered what it takes to look like the iron men of the silver screen, well, walk away knowing it takes a lot.

Interesting fact: the keen listeners out there would have picked up on the Eminem fuelled soundtrack. This is no coincidence, as the film was originally written as a sequel and vehicle for Eminem after 8 Mile. The title Southpaw, which is a boxing term for a left handed fighter, came about due to the fact that Slim Shady leads with his left hand. 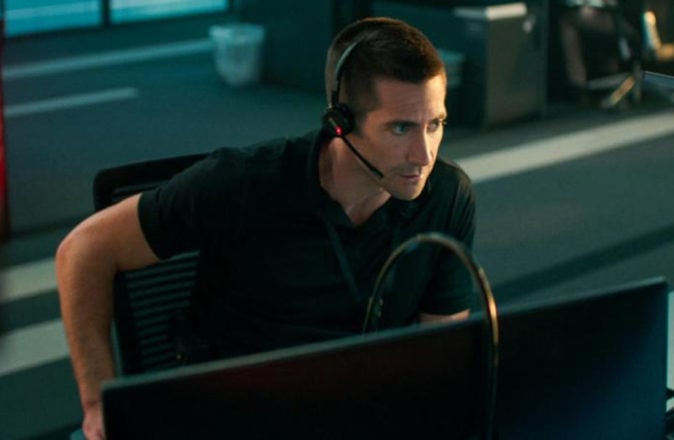 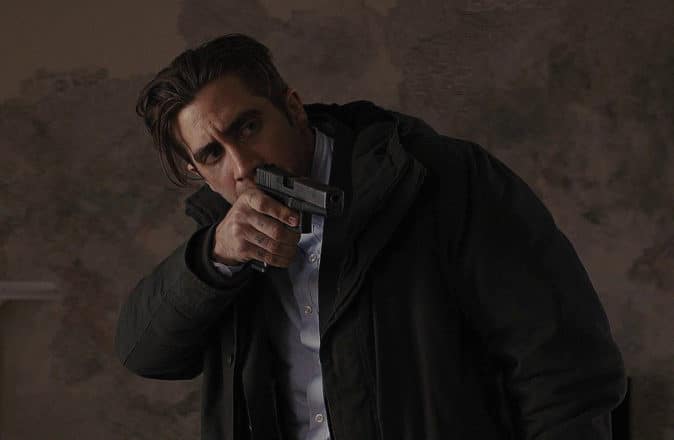 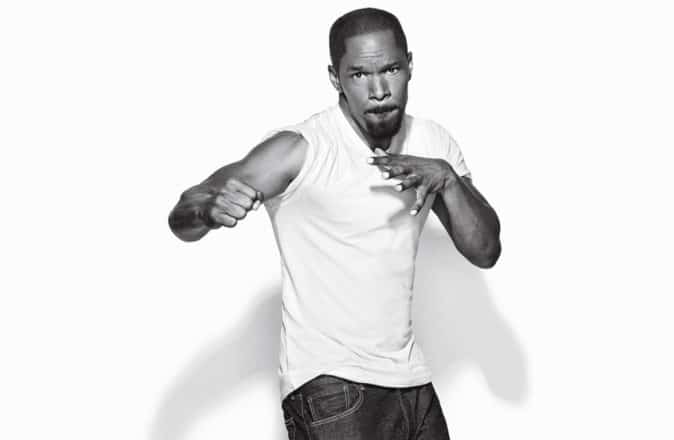