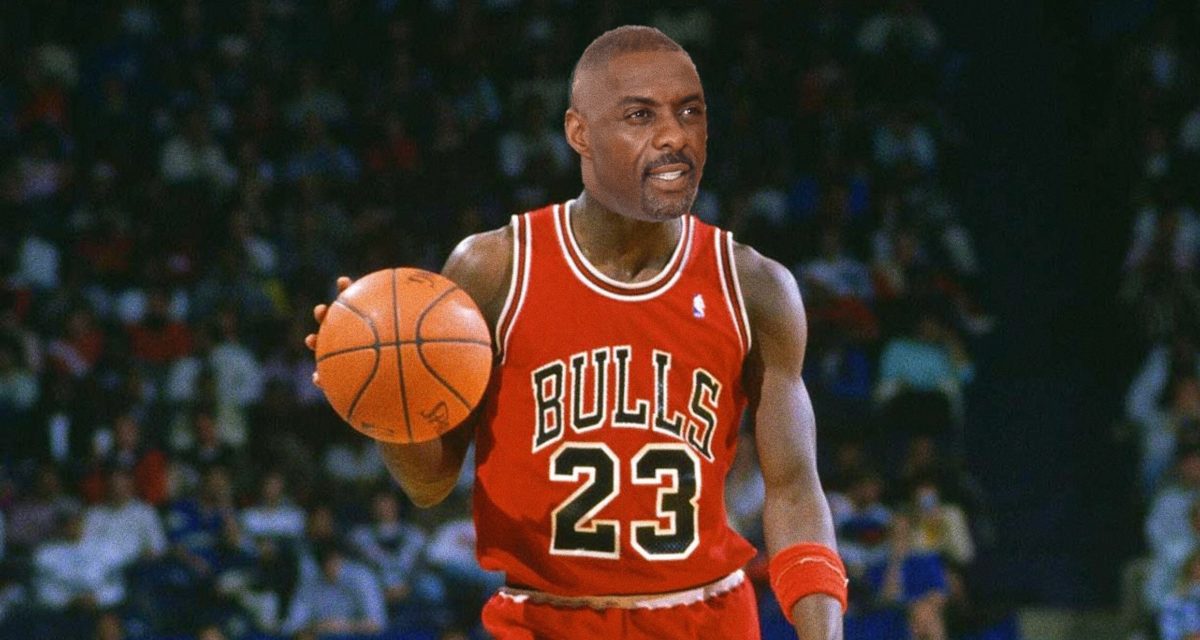 At this point, it seems like everyone has spent countless hours giving their own take on the possibility of this particular actor taking on the role of James Bond. However, an unexpected – but equally intriguing – “what if” from the career of Idris Elba might be his desire to take the story of none other than Michael Jordan to the big screen.

Michael Jordan’s career with the Chicago Bulls already feels like it was taken right out of the pages of a Hollywood screenplay. With such an exciting playing style, it is easy to see where the desire for an MJ film comes from. There is no shortage of iconic moments there to recreate when dipping into His Royal Airness, who is still very much someone people are interested in, as demonstrated by the massive success and acclaim that followed Netflix’s The Last Dance.

RELATED: Michael Jordan Once Turned Down $135 Million For Two Hours Of Work

Many will be quick to point out that Elba is not the most conventional choice for the role. The idea of an American sporting legend being portrayed by a British actor that is only 10 years younger than him is sure to raise some eyebrows. Watching MJ ball for the Washington Wizards with a gritty East London accent isn’t something that anyone wants to see.

However, the Luther actor definitely has the gravitas and charisma required to play the legendary athlete. He has also shown us that he can very convincingly play an American pretty much his entire career, with many actually believing he was from the US after hearing his Baltimore accent in The Wire as drug lord Stringer Bell. If Idris Elba can play Nelson Mandela, he is definitely up for the task of taking on Michael Jordan.

As for the age concerns, it sounds like Elba has a very different film in mind. When going on ‘Sneaker Shopping’ with Complex, the actor stated:

“In my head, playing Jordan wouldn’t be about playing the basketball player; it was about the businessman. He is a very astute businessman, really smart. And his work as a philanthropist is unspoken, but people don’t understand the work. He cares; he does a lot of work.”

When the time comes for Michael Jordan to receive the full-length biopic, I’m sure Idris Elba will be among a long list of actors that will have their eyes set on the role. While it would surely suck getting rejected by MJ like that, he shouldn’t let the news get him down. Although Elba could have reacted like the man himself would… and taken it personally.