Director Matthew Vaughn knows a franchise when he sees one, having confirmed the third (and likely final) film in the Kingsman series. After the American-focused sequel to the stylised spy flick staring Taron Egerton and Colin Firth we now have official details regarding the much-hyped prequel.

Previously known as Kingsman: The Great Game, the film now officially goes by the title The King’s Man, and is set for release on February 14 next year. The flick will be directed and co-written by Vaughn and feature an all-star cast including Harris Dickinson, Daniel Bruhl, Rhys Ifans, Matthew Goode, Djimon Hounsou, Gemma Arterton, Charles Dance, Tom Hollander, Stanley Tucci and Ralph Fiennes.

Next year, we go back to where it all began. Meet The King’s Man, in theatres February 2020. pic.twitter.com/Ud05S4Z3pR

The film will take place in the early 1900’s and explore how the organisation was created. The official synopsis teases that when a “collection of history’s worst tyrants and criminal masterminds gather to plot a war to wipe out millions, one man must race against time to stop them.”

While there’s no word on a trailer just yet, expect something in the coming months as filming has been completed. 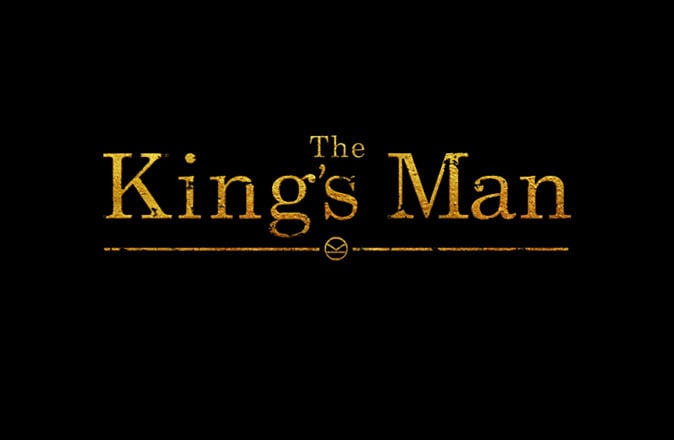 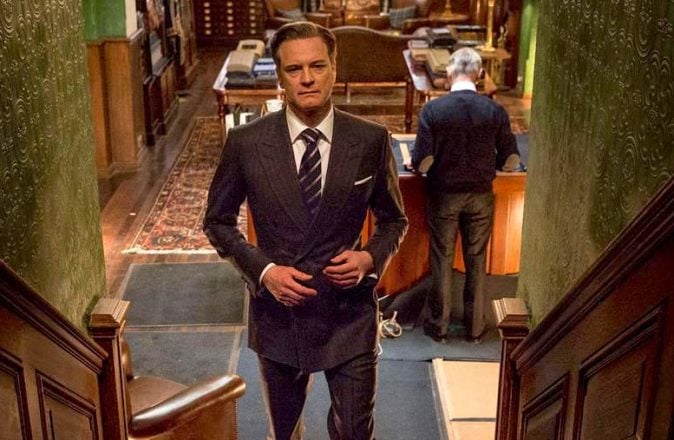 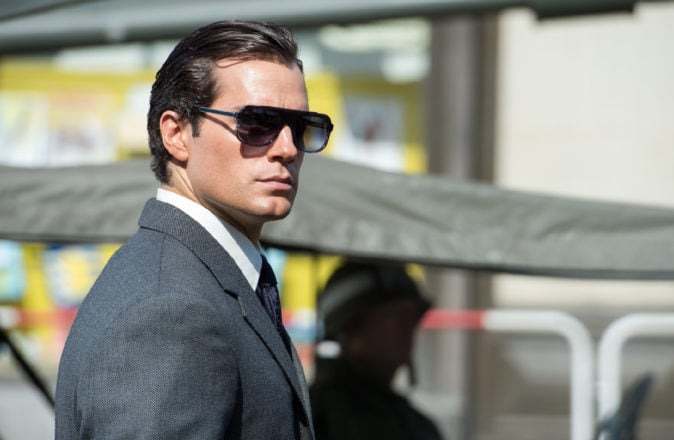