It’s been hailed as one of the standout cinematic scenes of this decade, from one of the most surprisingly successful medium budget films of recent times.

The infamous border scene in the 2015 action thriller Sicario is the defining moment of the award-winning film. Denis Villeneuve, the French-Canadian director at the helm of the film, skilfully intertwined heart thumping music, foreboding camera angles and long, drawn-out shots into a memorable moment of unrivalled cinematic suspense.

Above is a breakdown by Cineflix, giving you an insight into how it was composed and exactly why you felt so engrossed in the action of this particular scene. In short, the filmmakers made a seemingly uneventful 30 minutes of the movie culminate in to just 9 short seconds of sharp, incredible and exciting action, all through the power of ingenious film techniques.

If you’ve yet to see the film, stop here and go catch it on Stan right now.

Sicario is seen through the eyes of FBI agent Kate Macer, played by Emily Blunt, and follows her unfortunate and complex mix up in a world of deceit and subterfuge across the United States-Mexico border.

The film, while still notably successful, lacks the same rhythm and pace after this particular scene. Nonetheless, it was fortunate enough to smash box office records and convince the studio to greenlight a sequel.

Little is known so far, yet we can tell you it will be titled ‘Soldado’ – which means ‘soldier’ in Spanish and is due to be released later this year. We’ll keep you updated on its progress, so watch this space for more. 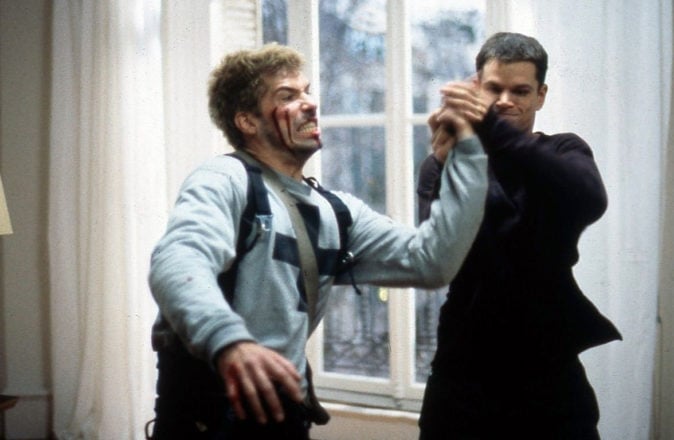 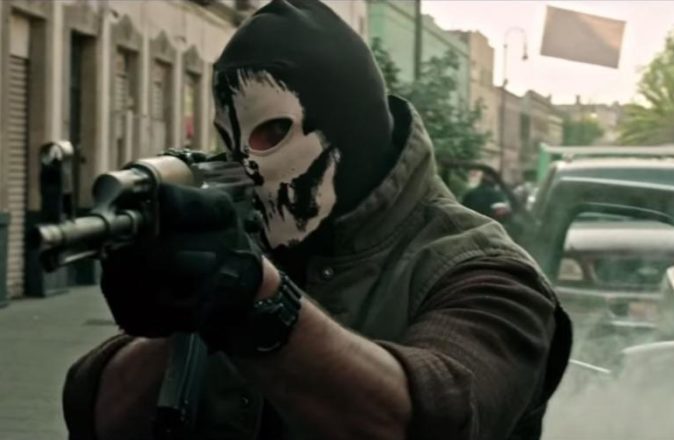