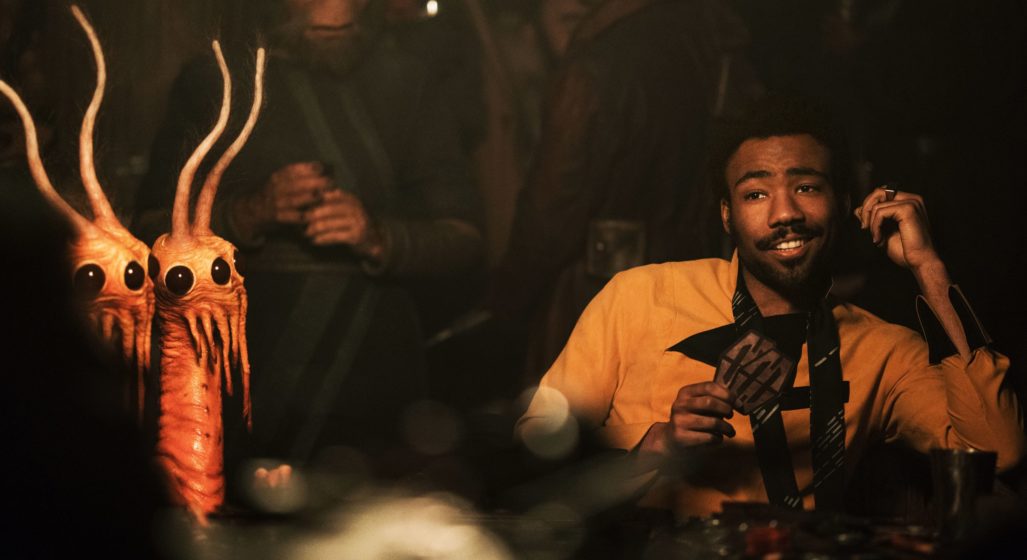 Disney has just dropped a fresh new trailer for the Star Wars spinoff (if it wasn’t already obvious from the title) Solo: A Star Wars Story. Revealing a little more detail about the plot, the latest clip shows Han being recruited for his first job as a smuggler and some insight to the characters involved. It certainly has the feel of a heist story with plenty of the usual Star Wars action mixed in.

The trailer also features actors Emilia Clarke, Woody Harrelson and Donald Glover, along with Chewbacca and the man himself Han Solo (played by Alden Ehrenreich). Watch it above and keep an eye out for the release on the 24th of May. 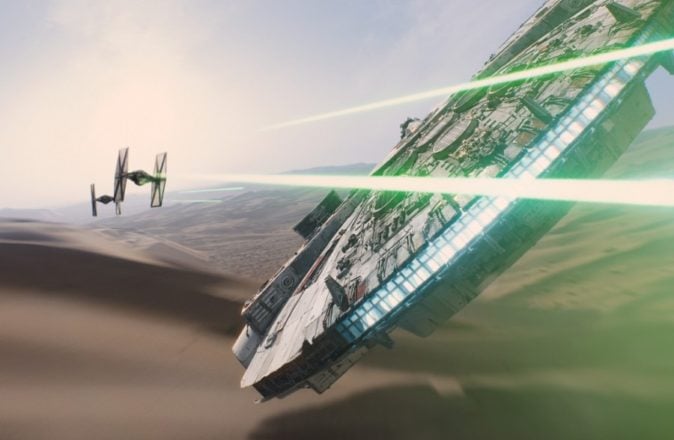 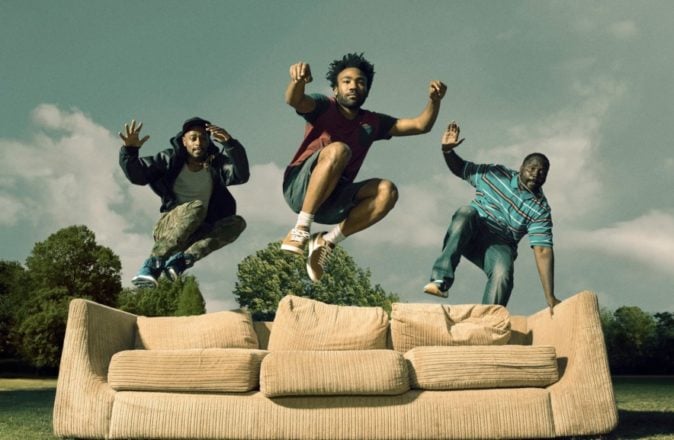 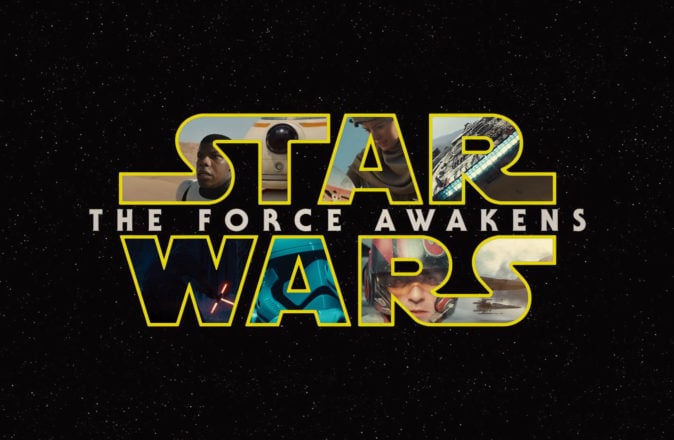