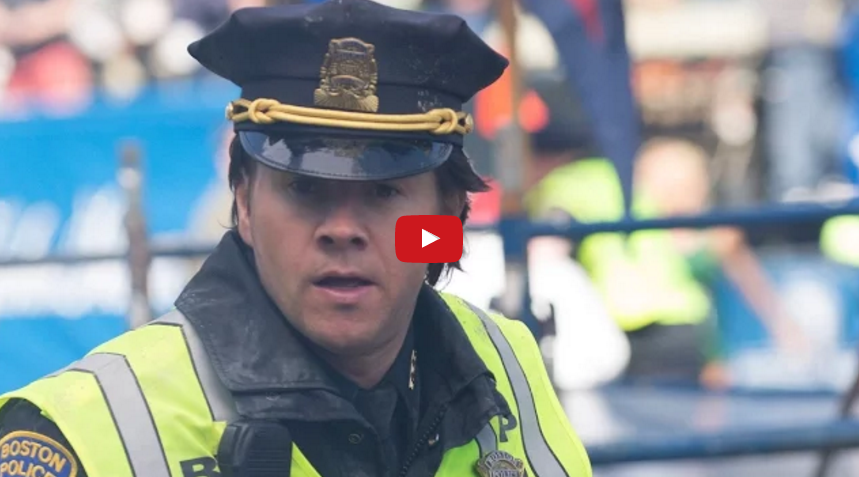 Back in October we got our first sneak peek of the upcoming Patriot’s Dayand now the film has released its first official trailer in the lead up to its January premiere.

The film tells the gripping tale of the 2013 Boston Marathon bombings and the events before and after the attack, including the manhunt to find the terrorists responsible. The story gripped the world then and now the movie is set to do the same.

With big names including Mark Wahlberg (playing police sergeant Tommy Saunders), John Goodman, Michelle Monaghan and more, the motion picture paints a stellar portrayal of courage in the face of adversity and the impenetrable human spirit. 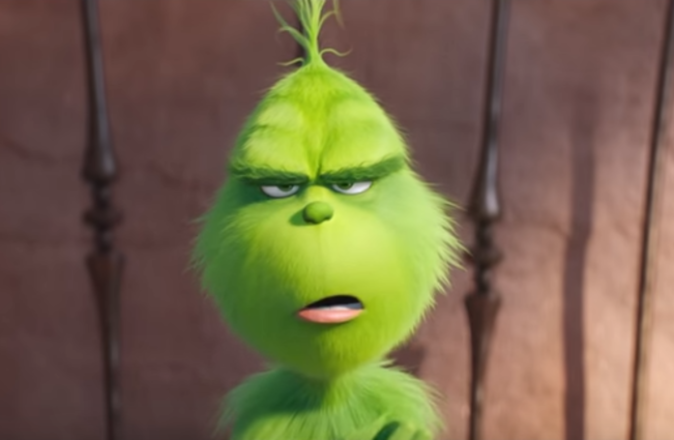 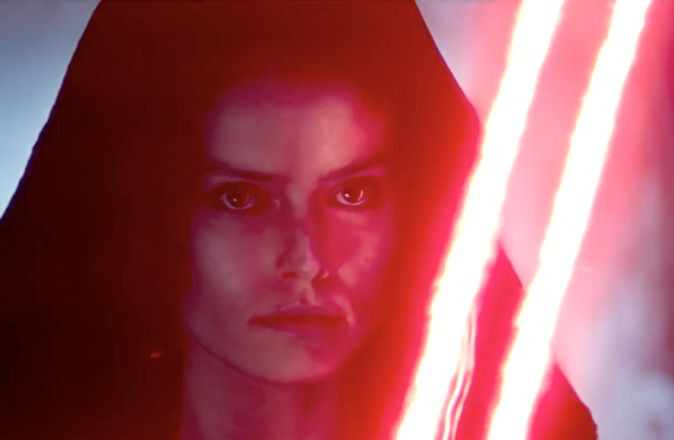 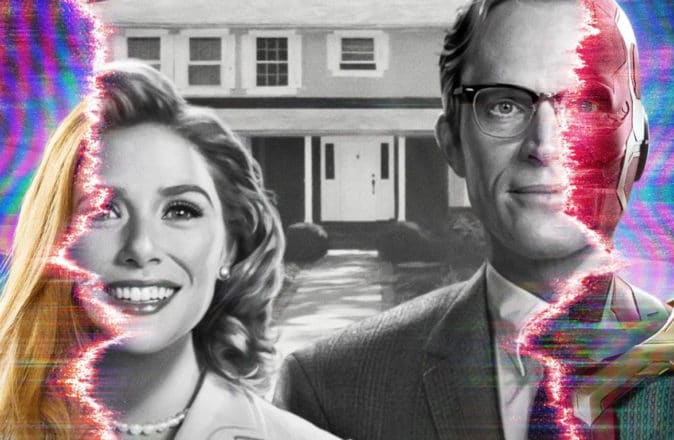