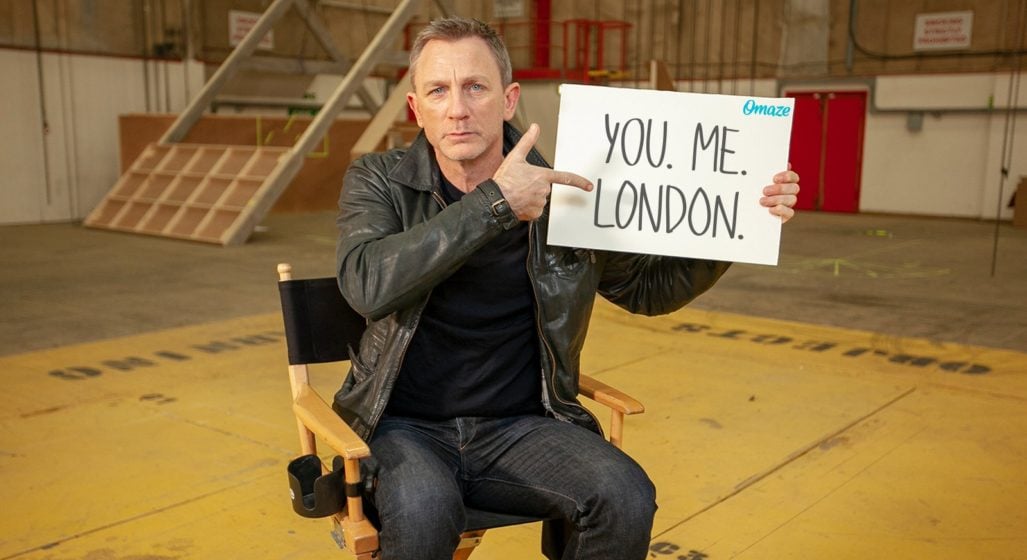 Few film productions this side of the century have been as hush-hush as the 25th instalment of the James Bond franchise. It’s so secretive, that we still don’t even know what it’s called.

With so few people within the inner circle of the production, this spicy competition from Omaze is sure to turn a few heads, giving one lucky winner and their guest a golden ticket to the set of Bond 25 and a personal tour from Daniel Craig himself.

Joining Craig at the famous 007 stage at Pinewood Studios, you’ll explore the highly confidential Bond 25 set, snap some shots with the man himself and be the first to know the secrets of the upcoming film.

The prize includes flights to London and a 4-star hotel for you and a guest. Australian entries are allowed, and Omaze specifies that there is no donation or payment necessary to enter or win these sweepstakes.

Those who wish to donate money are awarded with extra entries depending on the amount, and all donations will go to The Opportunity Network, a charity focused on connecting young people from underrepresented communities to career opportunities and college access.

For more details and to enter, head to Omaze.com 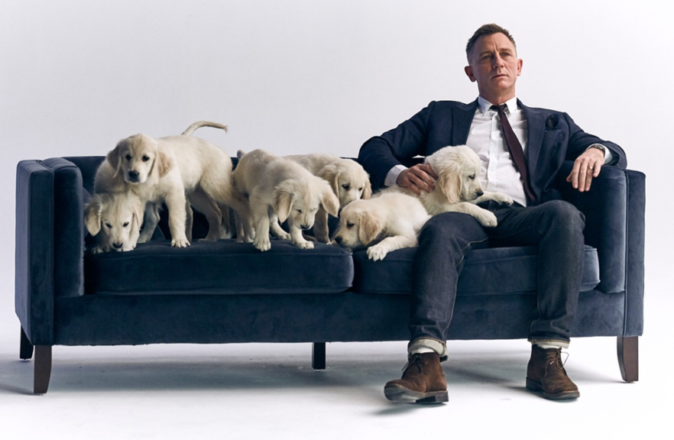 Daniel Craig (and Some Puppies) are Giving Away an Aston Martin