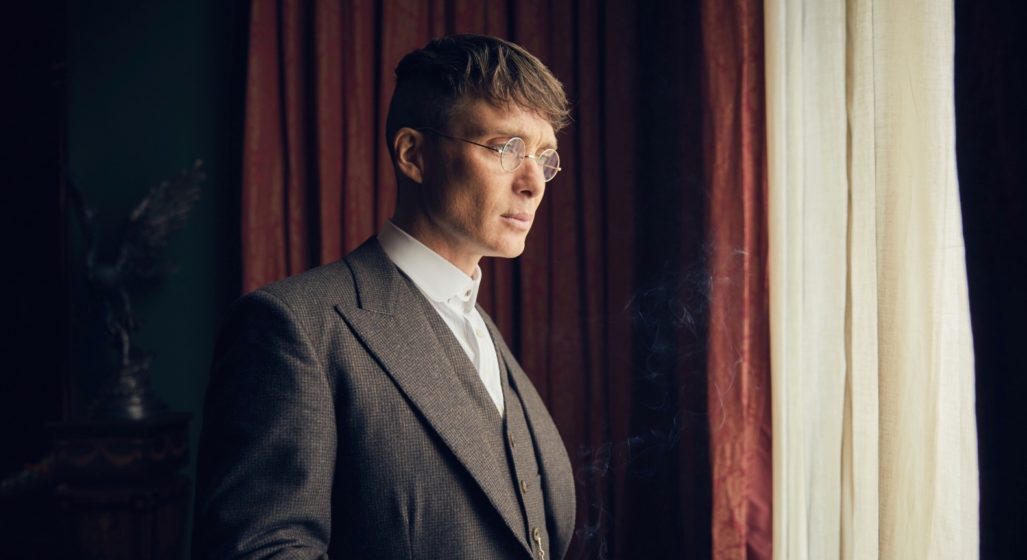 After what could be mistaken for half a lifetime of waiting, we can confirm this morning that the fifth season of acclaimed BBC Drama Peaky Blinders is returning to television – and much, much sooner than we first thought.

BBC Birmingham and BBC One have confirmed that the next instalment of the early 20th-century gritty drama will premiere in the city in which it is set – Birmingham – on July 18th.

The exclusive world premiere will be held at Birmingham’s Town Hall, red carpet and all, which will include the likes of Cillian Murphy, Helen McCrory, Paul Anderson and Sophie Rundle in attendance. Peaky Blinders’ creator Steven Knight shared his thoughts on the premiere.

“Birmingham is, of course, my first choice for the world premiere, the cast and crew love it here. It’s the epicentre for the show and it means so much to me to come back here year after year and start the series with a bang.

“This year we’re at the Town Hall, which is a great venue, with more fans than ever before able to see the programme. I can’t wait to see everyone’s reactions on the night.”

What’s one better, is that diehard fans can apply for tickets to attend the premiere. Tickets will be awarded via a ballot system that is open for a week only starting right now. There’s no word yet as to when the season will make its broadcast debut, but it’d be safe to assume that it won’t be far off at all, nor will an action-packed trailer.