At the launch of The Sopranos Sessions – a book by Matt Zoller Seitz and Alan Sepinwall – eager fans were offered some insight into dramatic behind-the-scenes developments, covering everything from character motivations to “Is Tony Soprano dead?”

The book dissects each episode of the coveted HBO drama series, featuring extended interviews with the show’s creator, David Chase.

If you had any lingering questions, chances are, it’s answered in this book. Not since the disappearance of Harold Holt have we been stumped with such a weighted cliffhanger.

The following interview excerpt from the book says it all:

Sepinwall: When you said there was an endpoint, you don’t mean Tony at Holsten’s. You just meant, “I think I have two more years’ worth of stories left in me.”

Chase: Yes, I think I had that death scene around two years before the end… Tony was going to get called to a meeting with Johnny Sack in Manhattan, and he was going to go back through the Lincoln Tunnel for this meeting, and it was going to go black there and you never saw him again as he was heading back, the theory being that something bad happens to him at the meeting. But we didn’t do that.

Seitz: You realise, of course, that you just referred to that as a death scene.

Christopher Orr, Senior Editor & Film Critic from The Atlantic concludes that Chase “devoted vastly too much attention to the meticulous construction of his Tony Got Whacked puzzle for it to possibly be unintentional.”

If you’re still unsure, have a read of Orr’s other inquisitive articles on the topic, and if that still doesn’t have you sold, then this slightly scary and very obsessive 20,000-word blog post titled “The Sopranos: Definitive Explanation of The END” should get you over the line. 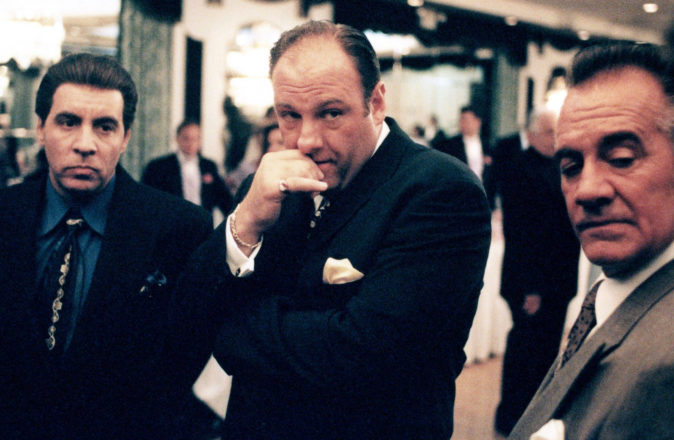 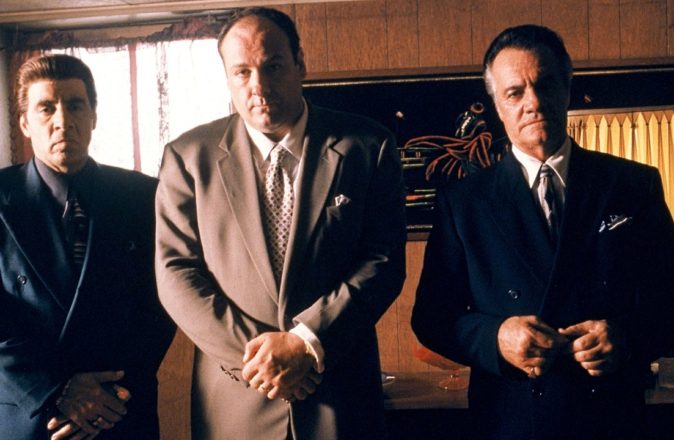