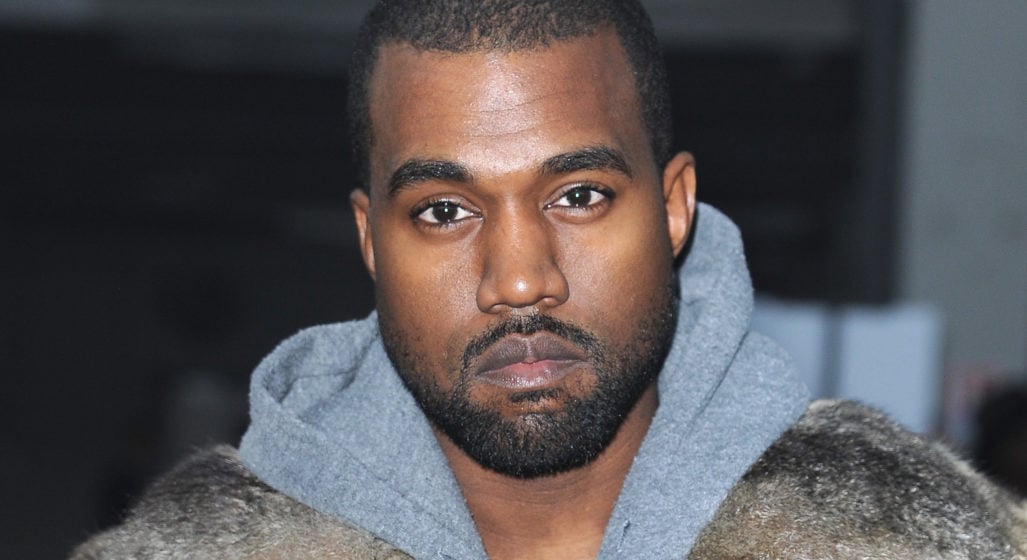 We want to extend our appreciation to a Mr. @kanyewest for his loyalty to us over the years. A gift in the form of a free lifetime premium membership. Here's to you, Ye. https://t.co/1uarAl53xp cc: @jimmykimmel