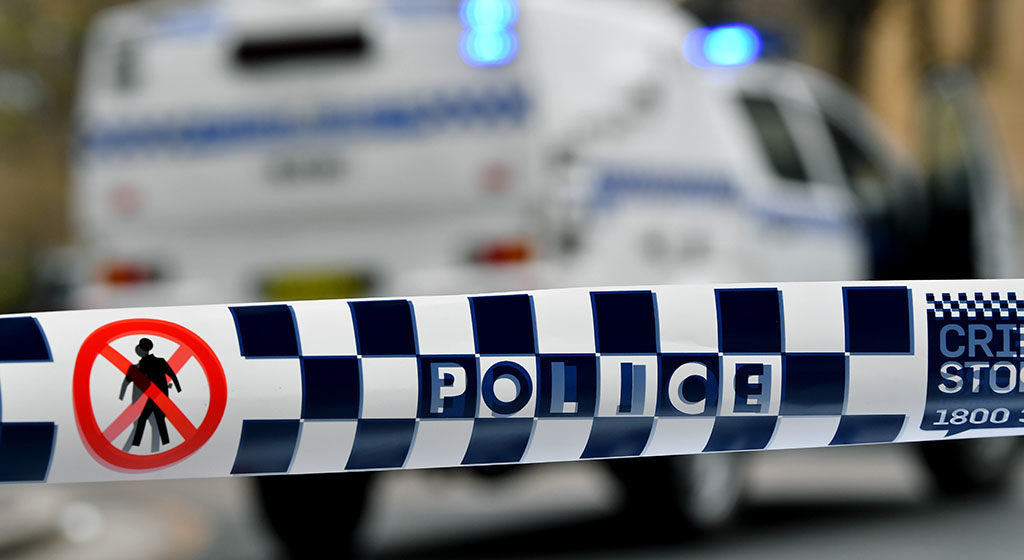 Podcasts over the past five years are the modern man’s fuel for information. True Crime podcasts, in particular, seem to resonate with the masses. For those who have an interesting fascination with the dark side of humanity, there’s no better way to get amongst the latest developments in shocking and mysterious crimes around the world that have been turned into absorbing podcasts

As the title suggests, the Serial Killers podcast takes a look at the most noteworthy and despicable serial killers and their crimes. Often spread out across two 50 minute episodes, each podcast focuses on a particular murderer and delves into the psychological side of things, discussing each person’s history, behaviours and motives for taking a life. Along with dissecting the likes of The Zodiac Killer, John Wayne Gacy and Jack The Ripper, Serial Killers explores lesser-known psychos, like Joe Ball “The Alligator Man,” who is believed to have killed up to 20 women and fed them to his alligators.

One of the biggest podcasts of 2017, Dirty John has recently been made into a feature-length film starring Erica Bana as the creepy “Dirty” John Meehan. The serial focuses on Debra Newell, an interior designer who meets Meehan via an over 50’s dating site. Quickly falling for Meehan despite her family’s suspicions, the two move in together and marry. It’s then the cracks start to appear in Meehan’s fabricated history. Investigator and host Jeffrey Goffard explores Meehan’s troubled past of abuse and manipulation, creating a gripping story that will have you thinking twice about internet dating.

In 1997, 39 members of the Heaven’s Gate cult committed suicide by ingesting poison in a San Diego mansion. Each cult member was dressed identically with the same haircut and believed they were going to be met by aliens in the afterlife who would transport them to the kingdom of heaven. If it sounds bizarre, you’re not wrong. This podcasts studies the origins of the cult and the events leading up to the suicide and includes interviews with former members and the families of those who perished.

Focusing on well-known murders and cold cases, Casefile provides a great cross-section podcast of true crimes with a strong focus on our own backyard. The Port Arthur Massacre, Snowtown murders and the disappearance of Peter Falconio are just a few of the cases highlighted, with the award-winning series relying on official police documents, eyewitness accounts and interviews to construct each thrilling episode. Casefile is also narrated by an unknown man, giving the series an added feeling of creepiness.

This true crime podcast is not for the fainthearted. Atlanta Monster discusses a raft of child murders and disappearances that occurred in Atlanta between 1979 and 1981. Hosted by filmmaker Payne Lindsey (also responsible for the awesome Up And Vanished podcast) this fascinating podcast captures the feel of the late 70’s/early 80’s really well while discussing a number of wild theories associated with the case.

Aussie Cybercrime Podcast ‘Criminal Domain’ Will Spice Up Your Commute 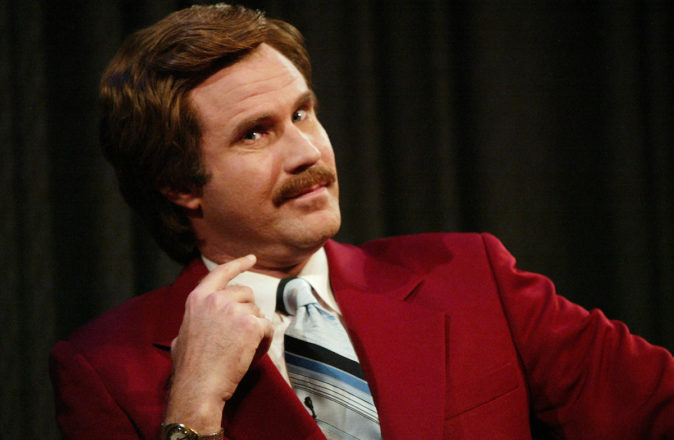 The Ron Burgundy Podcast Has Arrived