Much like the word “crumb”, I’m guilty of using the term “vegan” as an insult. Which is part of the reason it has taken me until now to watch The Game Changers on Netflix.

In July, Garry interviewed host and producer of the documentary – James Wilks – but I only had a cursory glance due to its direct association with UFC. While Wilks was and still is associated with combat – teaching soldiers how to protect themselves against short-range attacks – his journey in The Game Changers extends far beyond martial arts, to elite sportspeople from all walks of life who have benefited from moving to a plant-based diet.

Thanks to influencers and anyone else that preaches veganism, the very mention of the word brings about negative connotations with regular meat-eating folk. While the origins of Wilk’s research, dating back to the gladiators, may be somewhat dubious, there’s no denying that the documentary presents some refreshing and compelling arguments for considering a plant-based diet; or at the very least, reducing your meat intake.

Wilks’ travels highlight the stories of numerous elite sports stars, including fellow producers Arnold Schwarzenegger and Lewis Hamilton, but also makes for a positive case for veganism in regular humans like his ageing father, alongside highlighting the sexual benefits of plant-based eating for young men.

Even if you’re not taken by the concept of dedicated plant-based eating, Wilks’ major realisation – that the public has been manipulated by the animal foods industry into believing that a diet centred around animal meat, dairy, and eggs plays a central role in achieving optimal fitness, health, and even masculinity – is worthy of a watch. 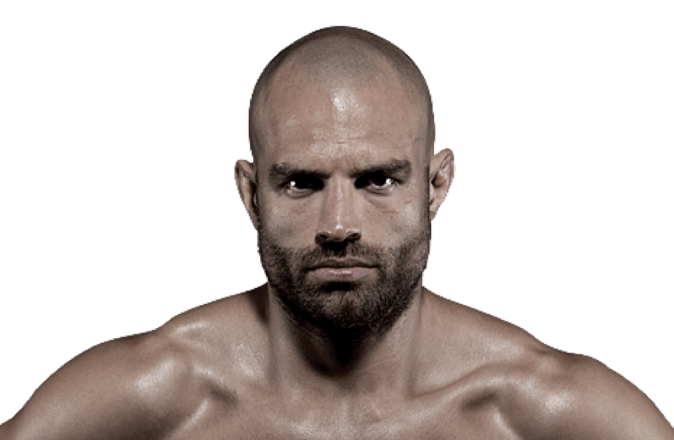