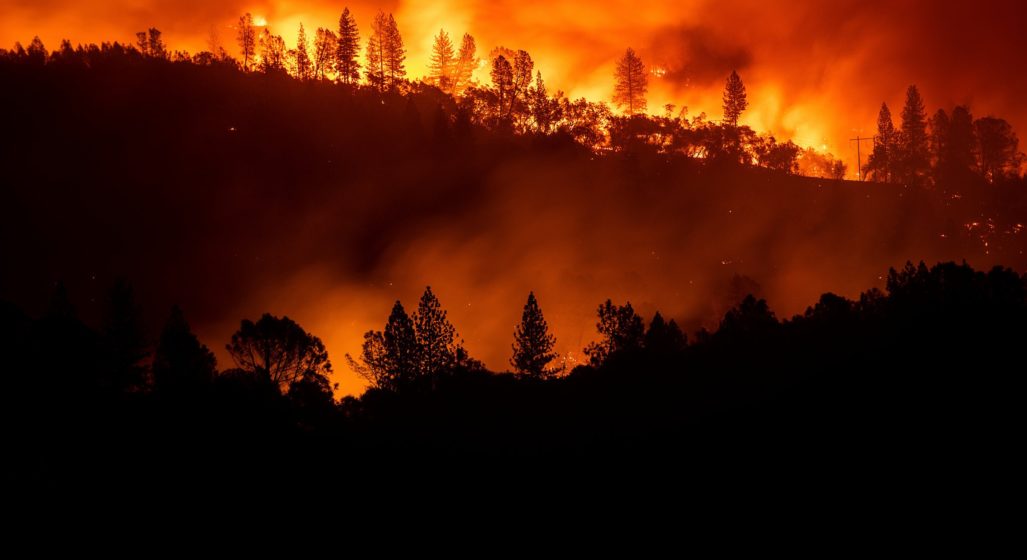 The 2018 wildfire season has been one of the most destructive in California’s history, burning through a record number of square kilometres as well as billions of dollars in damages, firefighting and suppression costs.

This year’s wildfire season is made even more devastating by the fires currently sweeping across the state from both sides, demolishing thousands of structures in their paths and reaching a daunting death toll of 25 that threatens to rise as fighters struggle to contain the flames.

In Northern California, the so-called “Camp Fire” levelled nearly the entire city of Paradise, decimating the town of 27,000 and leaving more than 100 people still unaccounted for. The Camp Fire began on Thursday and, within a day, had destroyed more than 6,700 structures, making it the most destructive fire in California’s history. Prompted by evacuation orders, people set off desperately by vehicle, resulting in gridlocked traffic in which many motorists eventually abandoned their vehicles to flee on foot. Firefighters in the area abandoned attacking the flames and instead went into full-on rescue mode to help as many people as possible make a safe escape. The death count is currently declared at 23.

Down in Southern California, the Woolsey Fire tore through celebrity Malibu mansions and a multitude of homes, shops, and other buildings. The Woolsey Fire, along with the slightly more Western located Hill Fire, has prompted evacuation orders for more than 250,000 people. The decimation caused by the fire is made especially public by the high profile celebrities who have lost their homes to the flames including Caitlyn Jenner and Gerard Butler. Multiple movie sets also lay in ruins, such as the set of West World and part of the Bachelor Mansion. There have been two confirmed deaths attributable to the Southern California fires.

My buddy sent this to me whose house was saved five seconds before fire hit it. To all the fire personnel and first responders, I can’t tell you how much respect I put upon you for your innate care of your fellow citizens. It’s astounding how hard you fight for the safety and continued dreams of others. Thank you so very very much. And for the rest of us: give, support, wave, congratulate, shake their hands, lend anything you can because these are our on earth angels, our guardians. And for those who lost their homes our hearts go out to you and your families. We know you and will mourn with you and help build back up with you. California strong we are. @losangelesfiredepartment #woolseyfire #hillfire #californiastrong #wildlandfirefighter #wildlandfirefighting @ericmarshfoundationfire #pointdumelove #malibustrong

RELATED: In contrast, the world’s coldest village experienced a -62 degree day over the weekend. 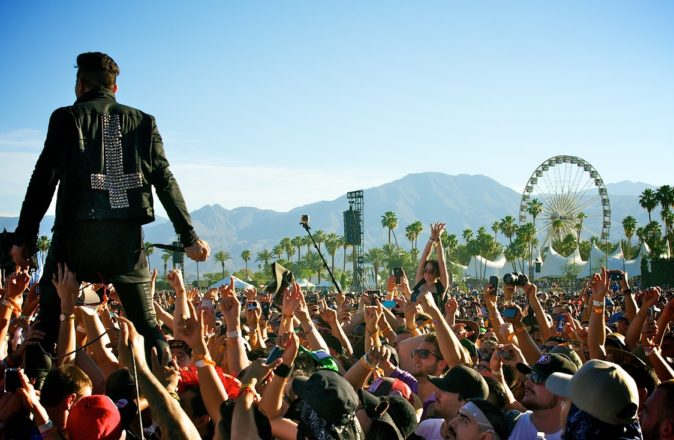 Experience/Things to do 6 years ago 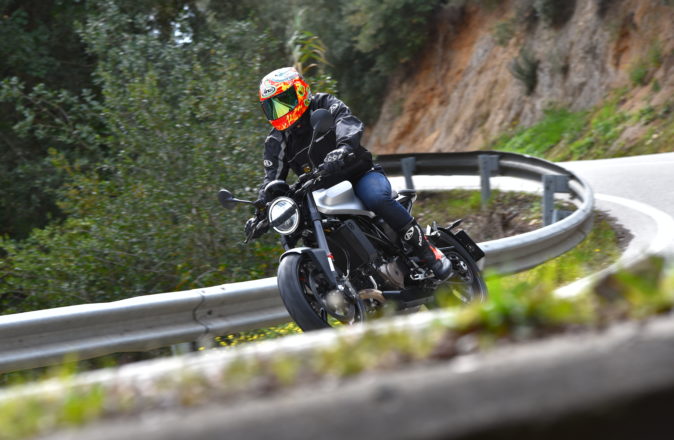