Luther Season 5 Is Coming This Christmas

This week, after nearly three years since Idris Elba’s last appearance on the BBC One series Luther, BBC has confirmed that Detective Chief Inspector John Luther will be back on the case as early as this Christmas.

Season 5 will return to BBC One over the holidays, a welcome gift to fans who have been anxiously awaiting the show’s return. The series is still shrouded in mystery (including the withholding of a definite airing date) but BBC has released a teaser trailer as well as the following statement:

“While the monstrous and seemingly indiscriminate killings become ever more audacious and public, Luther and new recruit D.S. Catherine Halliday played by Wunmi Mosaku are confounded by a complex tangle of leads and misdirection that seems designed to protect an untouchable corruption. But even as the case brings him closer than ever to the true face of evil, a reluctant Luther is forced to confront the unburied demons of his own recent past. Striding back into the line of fire, he must choose who to protect and who to sacrifice”.

For now, all we can do is watch the teaser and wait for this epic Christmas gift to arrive.

RELATED: The Grand Tour season 3 trailer is here and it’s as over the top as you’d expect. 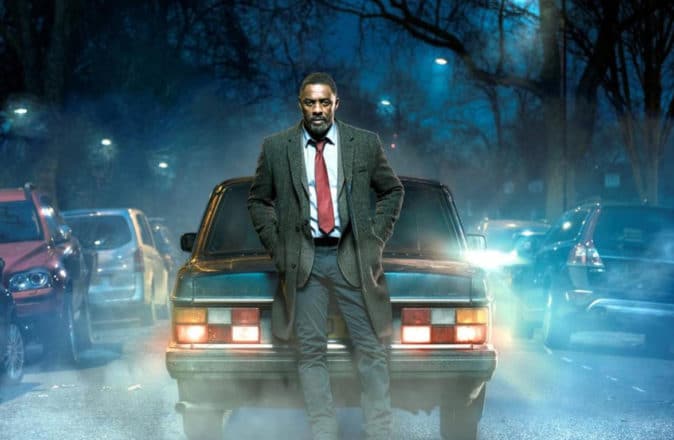