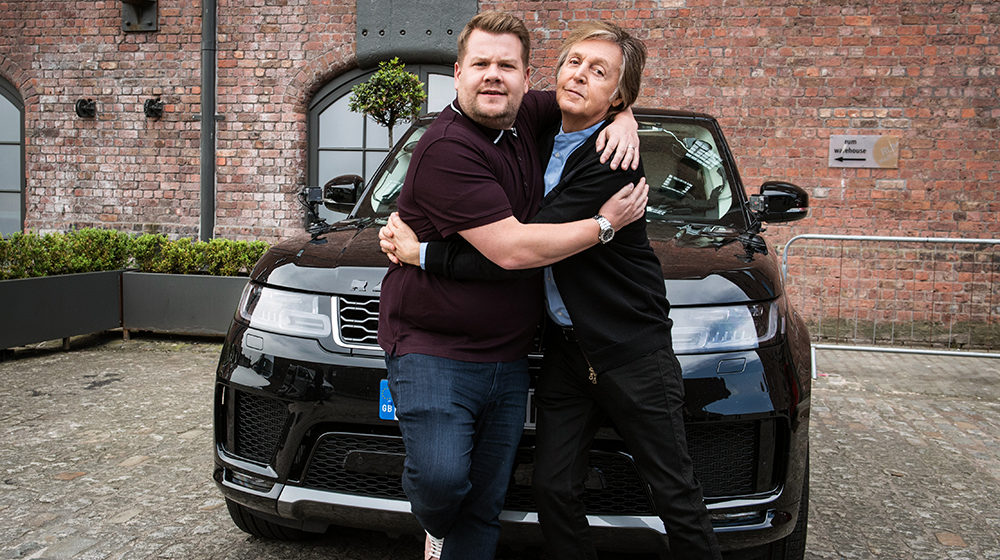 We promise we wouldn’t be showing you a ‘Carpool Karaoke’ unless it was something special.

This video, ladies and gents, might just be the best 23 minutes of your week. It’s hardly even a Carpool Karaoke in the way you might have come to expect, but rather a mini-documentary featuring the greatest recording artist of our time taking British comedian and talk show host James Corden on a tour of his hometown of Liverpool.

The Merseyside city wasn’t just the stomping ground of Sir Paul McCartney, but famously cultivated the entire Beatles clan, who went from local pub band to worldwide phenomenon almost overnight during the turbulence that was the 1960’s.

Corden, who’s gone from homegrown English comic – starting out a decade ago on the now-iconic BBC program Gavin & Stacey – has been propelled to global stardom over the past few years himself after taking the helm of America’s The Late Late Show from Craig Ferguson.

The duo spend their day door knocking Paul’s past hangouts including his childhood home, the barbershop from the track ‘Penny Lane’ and finally a downtown pub he used to perform in back in the day.

After you’ve made it through this while trying to resist all the feels, enjoy Corden & Becks competing for the role of the next James Bond. 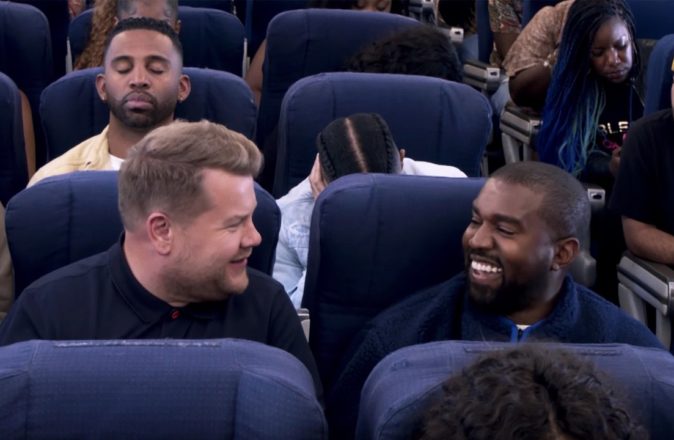 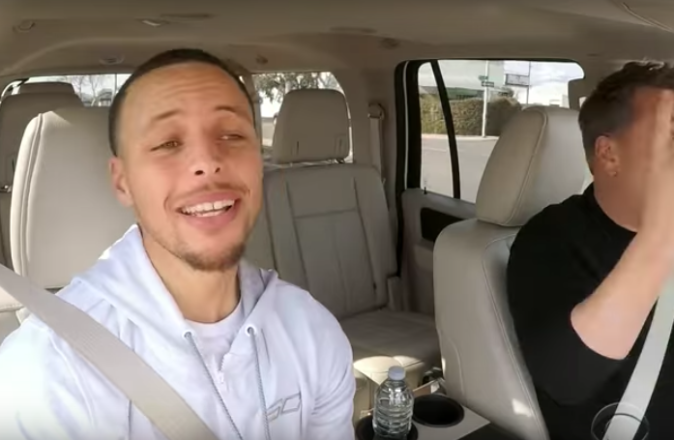 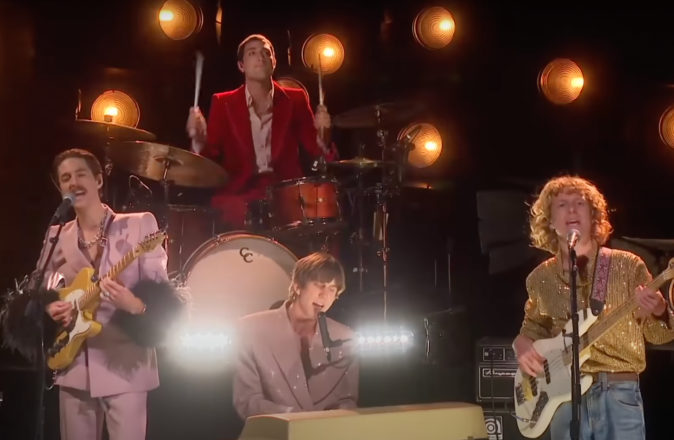