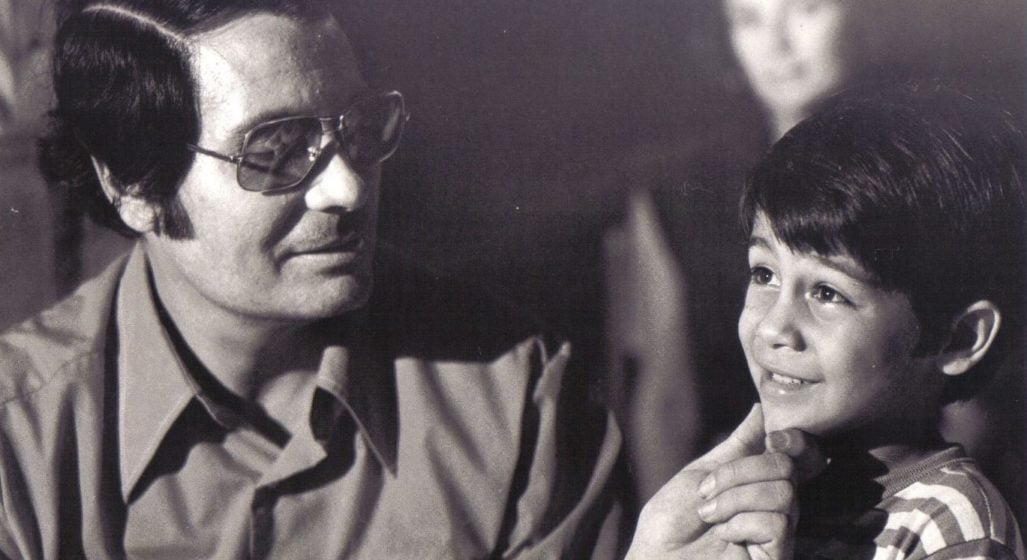 The Jonestown Massacre remains the biggest mass suicide in American history and one of the most harrowing events the world has ever witnessed. How the charismatic Reverend Jim Jones managed to convince over 900 people to take their own lives is a question that has yet to be answered, but new documentary series Jonestown: Terror In The Jungle attempts to unravel the mystery behind the terrible event.

Released this November to coincide with the 40th anniversary of the tragic loss of life, the Leonardo DiCaprio-produced doco traces the rise and fall of Jones’ cult The Peoples Temple. From its origins in Indiana through to establishing a base in California before moving to Georgetown, Guyana, Jones led The Peoples Temple with an iron fist as an evangelical figure known to emotionally and physically intimidate his followers into obeying his orders.

Based on the writings of acclaimed journalist Jeff Guinn (who wrote the exceptional Road To Jonestown), the four-part series includes previously unheard recordings from the FBI, interviews with people involved with the cult before the massacre and recreations of events that happened inside the cult’s compound in Georgetown.