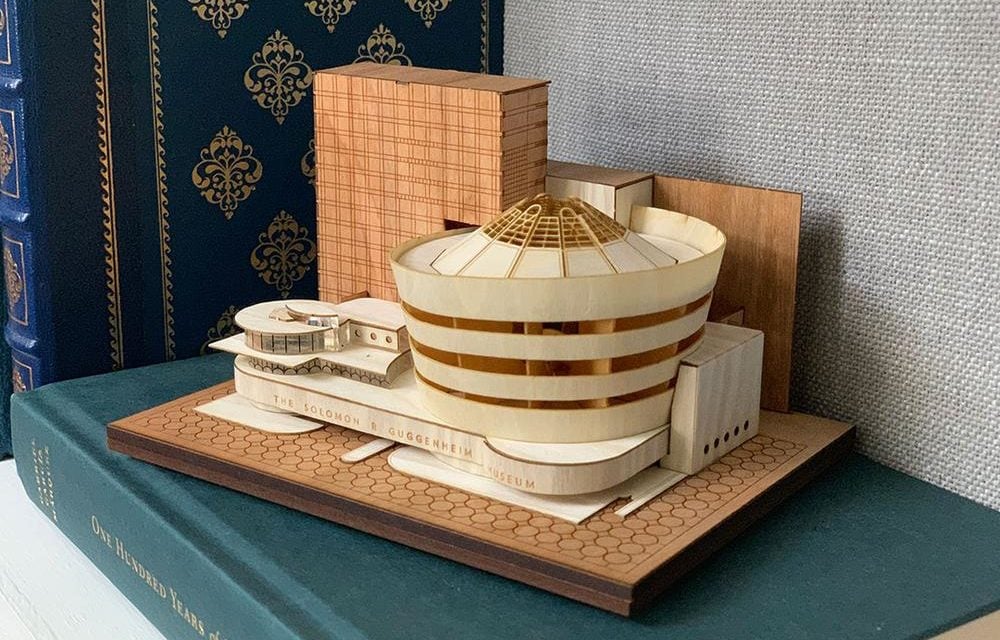 If you’ve already conquered some of the more ambitious LEGO sets out there, like the 11,695-piece world map set, and are looking for something a bit more sophisticated than a jigsaw puzzle, it may be time to graduate to architectural models. In which case, timing is on your side. Australian fine architectural model company Little Building Co., has added a few new models to their collection, tipping the hat the iconic works of one of the world’s best known architects – Frank Lloyd Wright who designed the Guggenheim Museum in New York, amongst others.

Queensland-born Little Building Co. is offering up several painstakingly detailed models of Frank Lloyd Wright’s most iconic works which, in addition to a 1:500 scale model of the Guggenheim Museum, includes a 1:150 scale replica of the mid-century modern Farnsworth House, a 1:100 scale replica of his first Usonian house, and a 1:250 scale replica of the old Unity Temple. All miniature structures are crafted from various premium and sustainable materials – primarily American cherry and Aspen woods, as well as a separately sold acrylic display cases so you can preserve your mini masterpieces.

Most of you will be going straight for the Guggenheim as your first model, and that’s perfectly understandable. The massive spiralling building, which was completed in 1959, is still one of the world’s most admired and recognised buildings. Frank Lloyd Wright spent 15 years working on the project at the behest of Solomon R. Guggenheim and artist Hilla von Rebay. You’ll spend around 2-3 hours.

From the photos alone you can tell how much detail Little Building Co. have put into these models. Once completed, they are meant to capture the lines and details of each building to do complete justice to the architects’ work and give you something a bit more permanent than that 2,000-piece jigsaw you’ve still got lying around from lockdown.

Even if owning your own Frank Lloyd Wright isn’t getting you all weak at the knees, Little Building Co. have a number of other stunners in their collection. Being an Australian company, there’s a classic Surry Hills Terrace, a traditional Miners Cottage, a Richmond Terrace, and – unsurprisingly – the Sydney Opera House. For any UK fiends they also stock The Tate Modern.

If you’ve always harboured a deep affinity for architecture, but never quite ended up the field, consider this your new hobby. 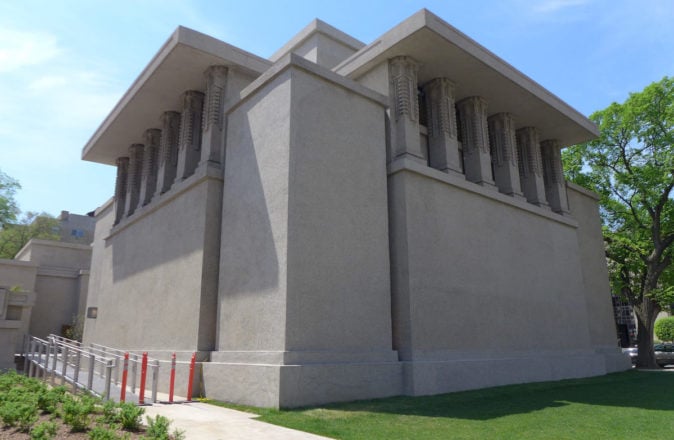 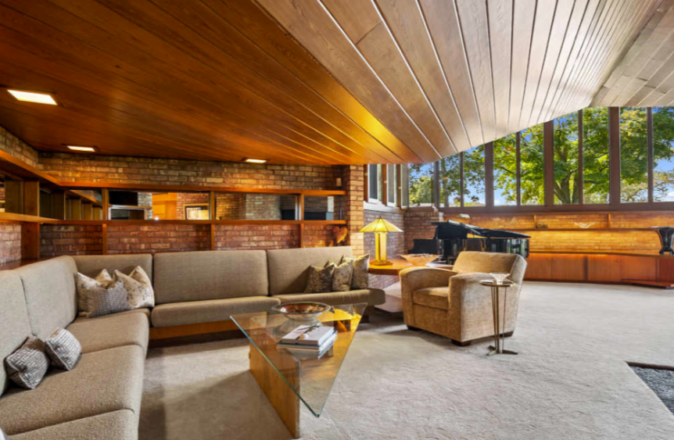 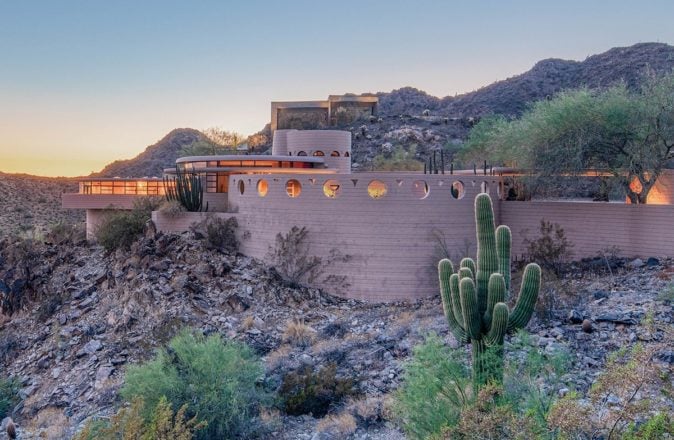