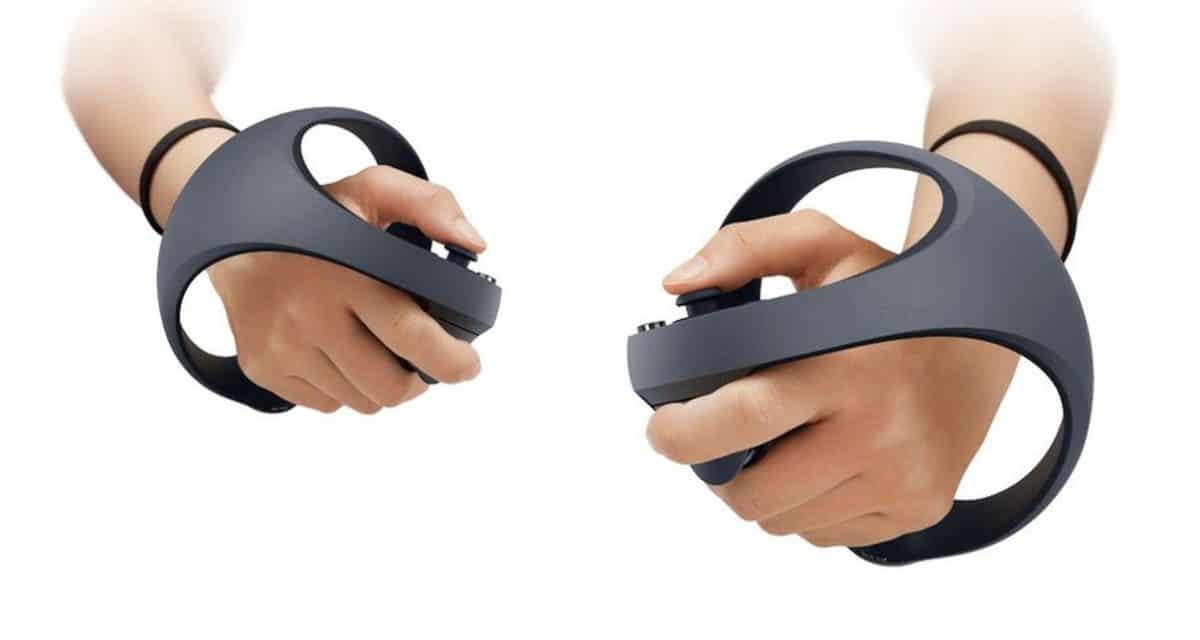 If you thought the futuristic, Stormtropper-esque faceplate for the PlayStation 5 was forward-thinking for Sony, wait until you get a look at what what the company has in store for the highly anticipated PSVR 2. The company’s follow-up to their first game-changing virtual-reality system, which was released in 2016, is looking to one-up its predecessor, promising to expand the way virtual-reality games are played.

Earlier this year, Sony provided top-line details on what we can reasonably expect from the new PSVR headset, but we were given crumbs as to how the new PS5 VR controller would play out. The most interesting detail was that the controller would incorporate “key features in the DualSense wireless controller” and adapt them to VR-appropriate play.

It seems Sony has made good on that promise. The new PS5 VR controllers will make use of the highly nuanced adaptive triggers and haptic feedback that has made the DualSense such a widely acclaimed gaming tool – changing not just how games look, but how they feel.

RELATED: Sony Reveals To Investors That The PS5 Is Being Sold At A Loss

Design has focused on an orb shape, which is vastly distinct from the wand controllers of the original PSVR. The shape has been engineered so players can hold the controller naturally without any constraints, maximising ergonomics and balance so hand movements feel fluid no matter hand size.

The various buttons across the controller are positioned in a way that makes interacting with games, apparently, feel more visceral and intuitive. And this should flow on to how developers actually create these games and map them out, hopefully leading to some revolutionary PSVR 2 games – especially when it comes to first-person shooters.

Key features defining the new PS5 VR controller should help up immersion substantially. In addition to those resistance-heavy adaptive triggers and haptic feedback is finger touch detection, allowing for more natural gestures, and tracking, to better calibrate the headset and controllers for quicker response.

As for the physical buttons, the set-up is unsurprising. You’ve got the left controller featuring one analog stick along with the triangle and square buttons, a grippy L1 button (to pick up objects, for example), the trigger-like L2 button, and a Create button. Over on the right controller is another analog stick, the cross and circle buttons, a grippy R1 button, and a trigger-esque R2 button, as well as an Options button.

More details should be pipelined by Sony the closer we get to the launch date for the PS5 VR controller, but for now, things are looking very promising for the company’s next foray into virtual-reality gaming. 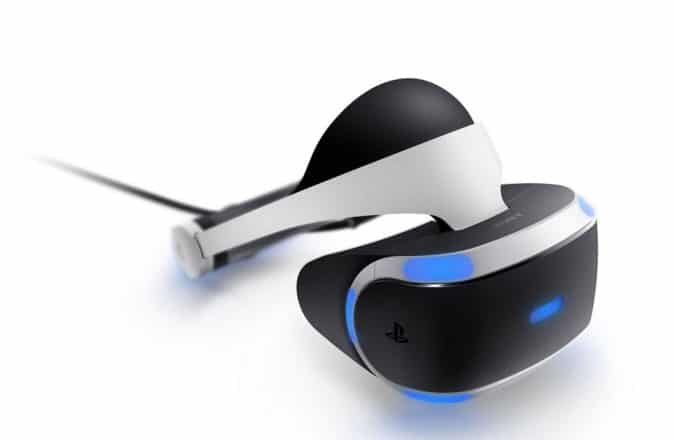 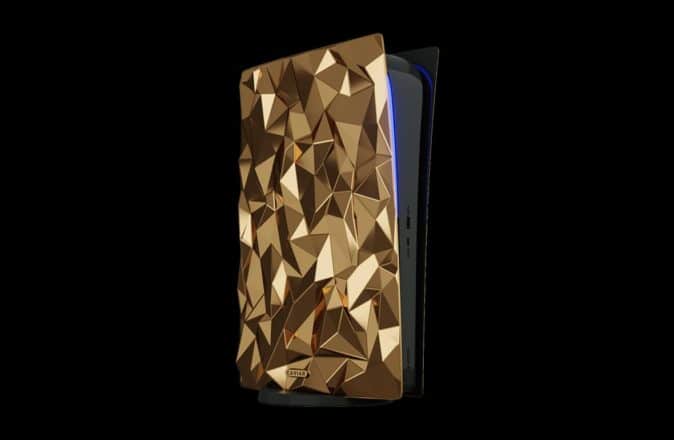