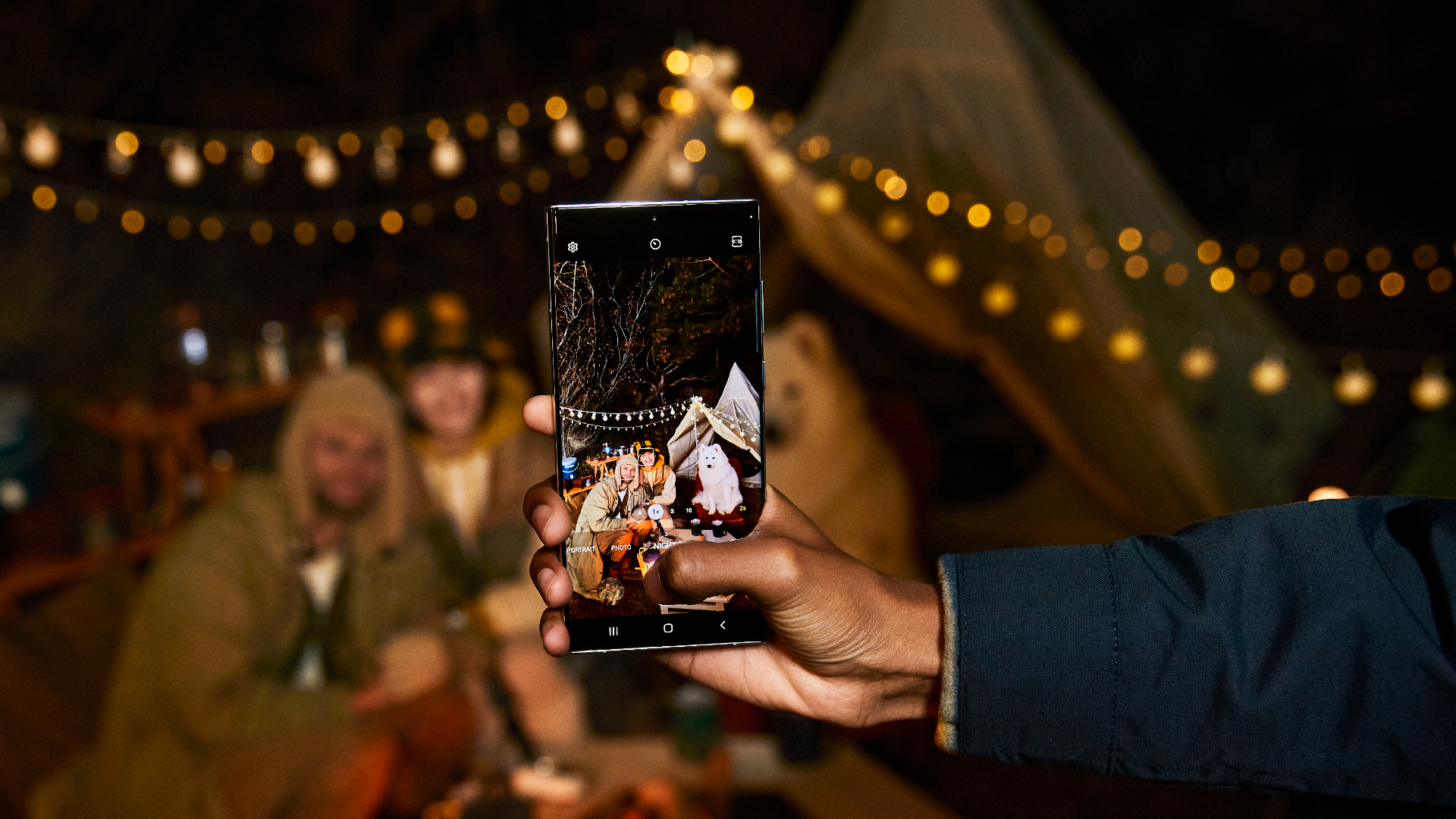 If there’s one thing we’ve learned over the past two years, it’s the fact we only have each other and the moments we share. Everything else is just noise. That’s the basic philosophy behind the forthcoming Samsung Galaxy S22 Series, which officially enters the market this month as yet another instrument intended to further the South Korean tech giant’s longstanding mission: connect the world like never before.

As previously alluded to during our announcement article for the S22 Ultra, manufacturers like Samsung have backed themselves into something of a corner. We’re in the late stages of the smartphone game. So how can you possibly market every new device as the only device you’ll ever need while continuing to sell year after year? And in an era where the ceiling for innovation – at least in this department – is fast revealing itself, no less.

The answer is to perfect on perfection and attack the next frontier with Samsung’s most intelligent camera yet.

With the introduction of the series’ Nightography features, the Samsung Galaxy S22, S22+, and S22 Ultra promise to deliver a next-level camera experience. Think of it as a one-way ticket to preserving those key memories in their truest form – even in the dead of night.

Designed to let in more light, draw out more details, as well as capture colours like a Renaissance-era maestro, the one-two combo of larger sensors and Adaptive Pixel technology has resulted in a world-class smartphone camera that rivals the hardware of professionals.

For those more active moments, the S22 Series’ Auto Framing function is on hand to detect and track up to 10 people, automatically adjusting camera focus to snap everyone clearly. Devices are powered by advanced VDIS technology to help minimise vibrations for silky, smooth, and sharp footage even when you’re on the move.

“Packed with new AI-supported features like Portrait Mode, [the S22 series] is built to make every photo look professional. With robust intelligent camera capabilities, your phone does the heavy lifting, so you always capture photos and video in any lighting.”

“Our smartphone cameras have transformed the way we create, share, and communicate. Through photos and videos, we express ourselves and connect with the people we care about,” says TM Roh, President & Head of Samsung Electronics’ MX (Mobile eXperience) Business.

“That’s why we focused on designing our latest S series with groundbreaking camera capabilities that work day and night, powered by our best mobile performance yet.”

“People use their smartphone for escapism through entertainment and other leisure activities – so having a device that powers both work and play has never been more important.”

Suffice it to say, nothing will hold you back now.

The Samsung Galaxy S22 Series is now available to purchase. 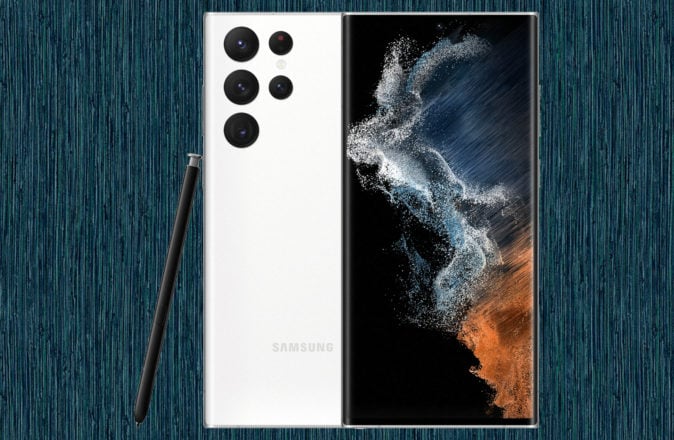 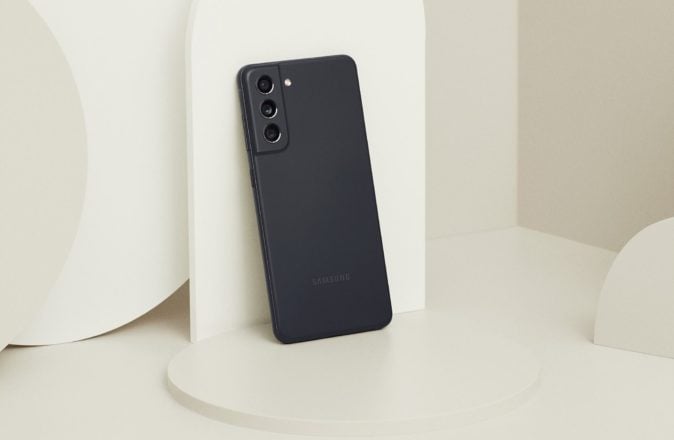 Samsung Delivers Flagship Specs For Under $1,000 With Galaxy S21 FE