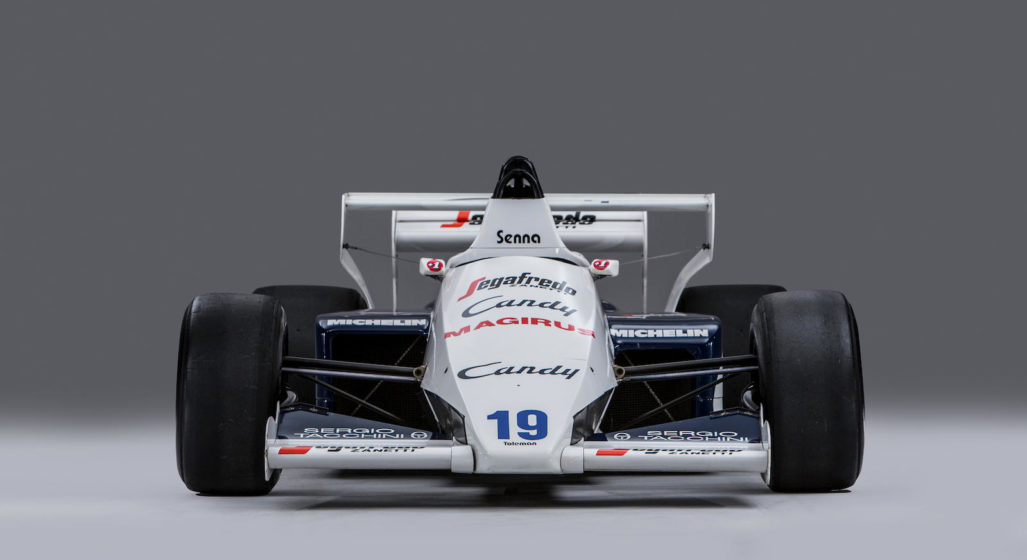 The world-famous Bonhams auction house has announced the impending sale of one of Formula 1’s most prized possessions, the debut race car of arguably the competition’s all-time greatest driver.

Here we have the 1984 turbocharged Toleman-Hart TG184 racing car, driven by Ayrton Senna in his Formula 1 debut at the Monaco Grand Prix of the same year.

Given the appaling weather of the most famed race in the F1 circuit, it was likely it wouldn’t reach its 76 laps within the strict two-hour time limit.

Senna’s 1.5-litre, 4-cylinder, 600bhp Toleman-Hart, chased down race leader Alain Prost’s powerful McLaren-TAG Turbo MP4/2. The fresh-faced Brazilian boy was hot on the heels of the French superstar with a staggering rate of 3 seconds per lap. Senna had chased him down to just a 7-second gap when the race director called the red flag and checkered flag simultaneously, ending the race in just 31 laps.

This was just as well for Senna, who’s Toleman team mechanics confirmed that his suspension had been damaged, likely meaning Senna wouldn’t have made the 76 laps anyway.

The eventual six-time Monaco Grand Prix winner and three-time world champion went on to battle Prost well into the 1990’s, the historic spark of such a rivalry traced back to this Toleman-Hart 1984 race car.

Bonhams is also offering Senna’s record-breaking, race-winning 1993 McLaren-Cosworth-Ford MP4/8 in this same Monaco Sale, scheduled to be held in Monte Carlo on 11th May at Villa La Vigie. 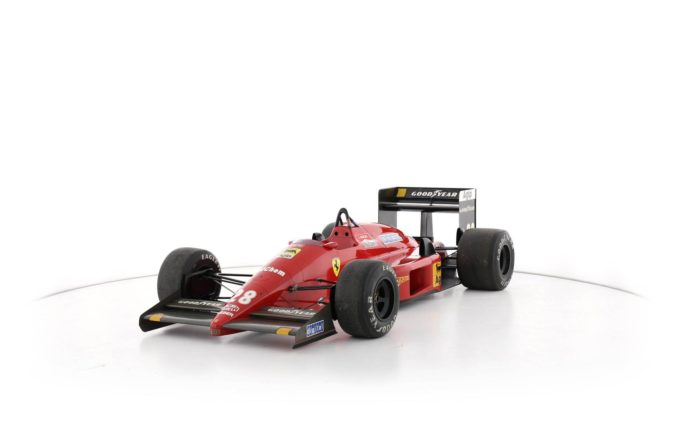