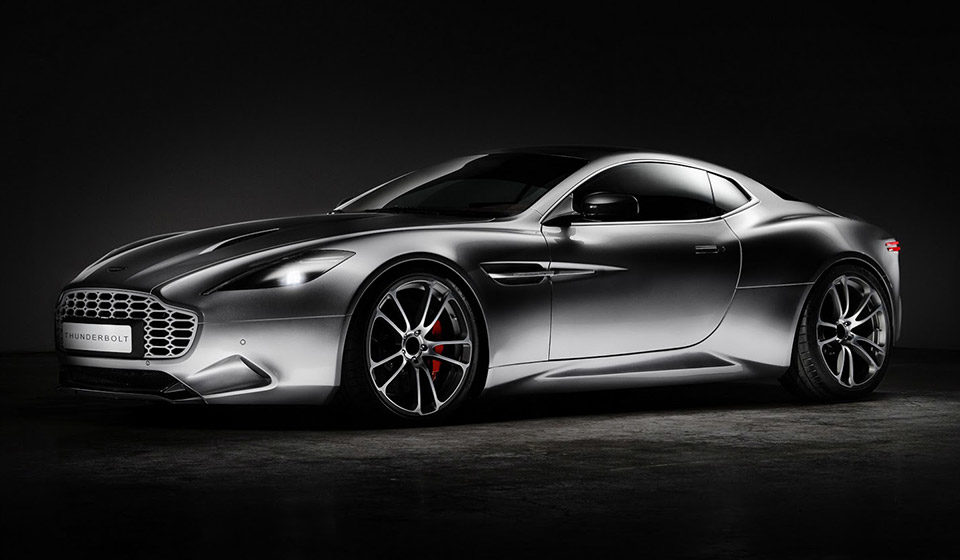 Introducing the prettiest Aston Martin you will see for a long time.

Sporting a monster aluminium grille and triangular air intakes, the Thunderbolt’s stunning lines come from hand-laid carbon fibre bodywork. The interior features a first-of-it’s-kind 11.6in curved infotainment system from Panasonic, and a Maurice Locroix “Skeleton” chronograph in the dashboard. Under the hood is the Vanquish’s 6.0 litre naturally aspirated V12 engine, producing 568hp and 630Nm,

Fisker has stated that the Thunderbolt is not endorsed by Aston Martin; and while currently design only, will consider production on a special order basis. However you will need to provide a Vanquish for the Thunderbolt to be built upon.

If you happen to have a Vanquish and $400,000 lying around for the conversion, a special order Thunderbolt will be just the ticket to gaping jaws everywhere you drive. 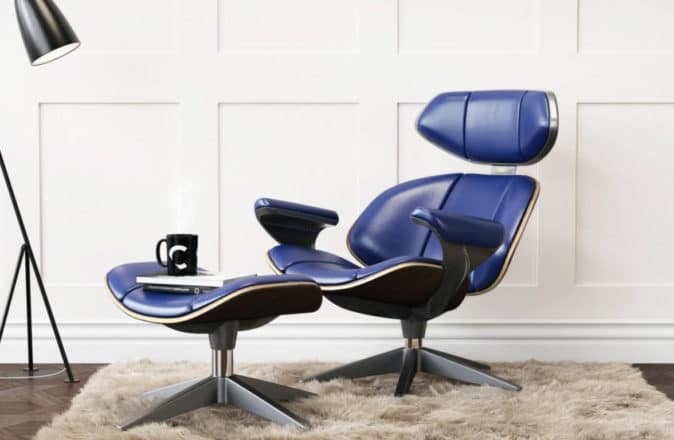 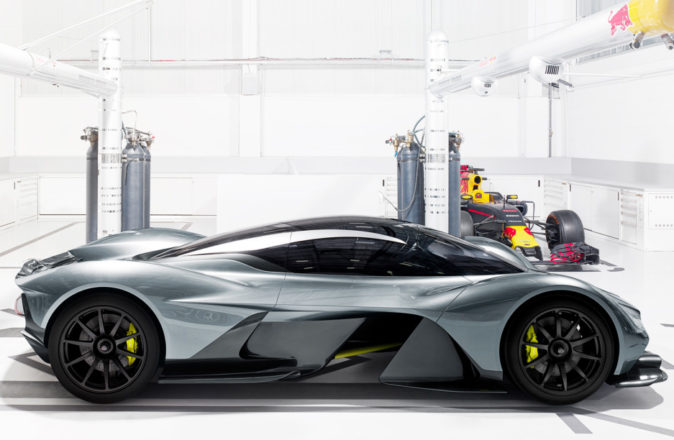