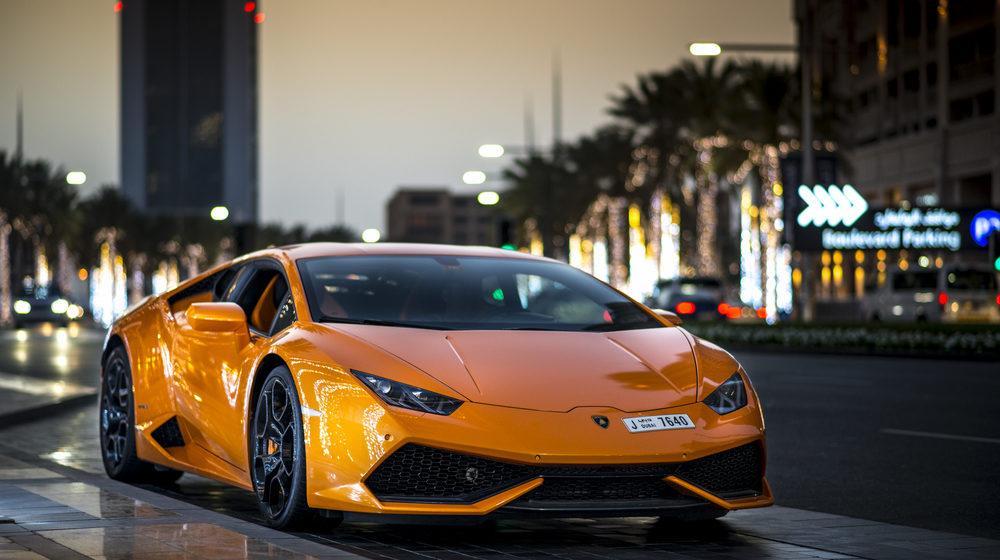 A British tourist has been clocked by every single speed camera on Dubai’s Sheikh Zayed Road and has racked up $62,800 worth of speeding fines in the process while driving a rented Lamborghini Huracán. In just a four hour period during the early hours of Tuesday morning the man topped out at 240 km/h on the city’s main highway according to the state-owned newspaper The National.

It’s reported that the man is currently in possession of the car at his hotel despite the rental agency still holding his passport as insurance. They’re now in a stalemate as to who will cave first, given that the impound costs when fronting to police will likely be just as hefty as the fine. 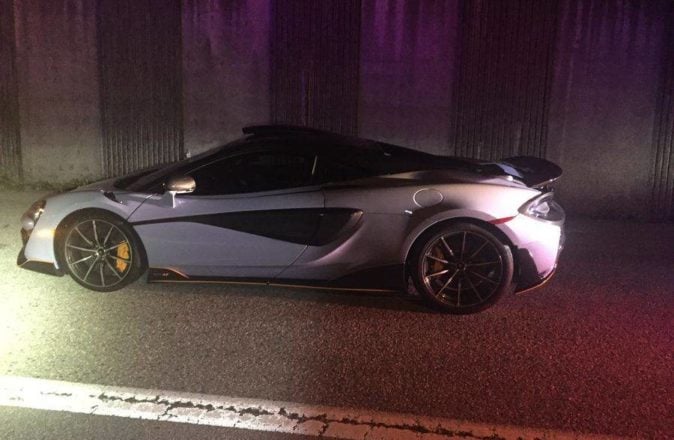 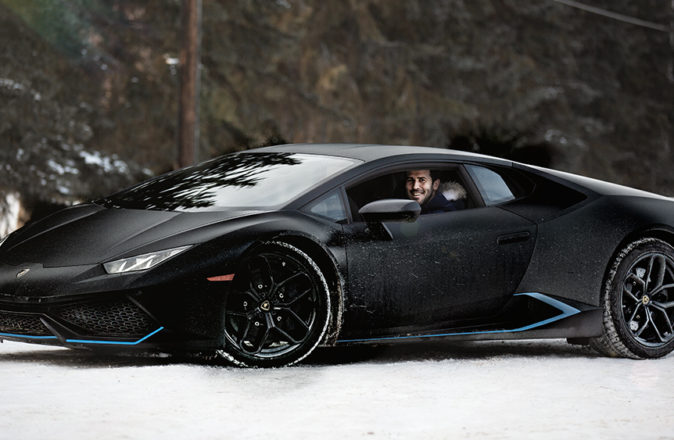 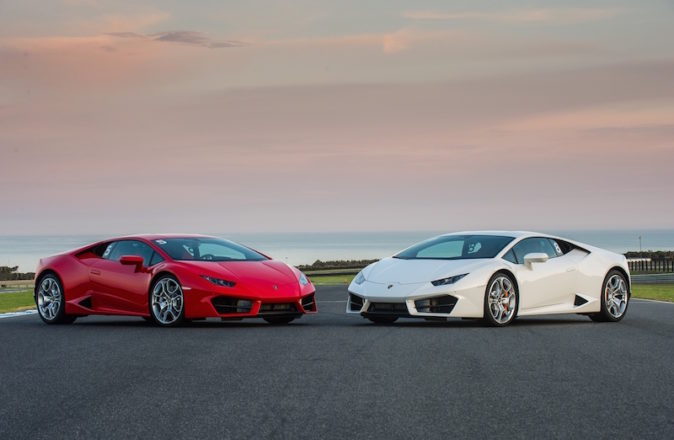