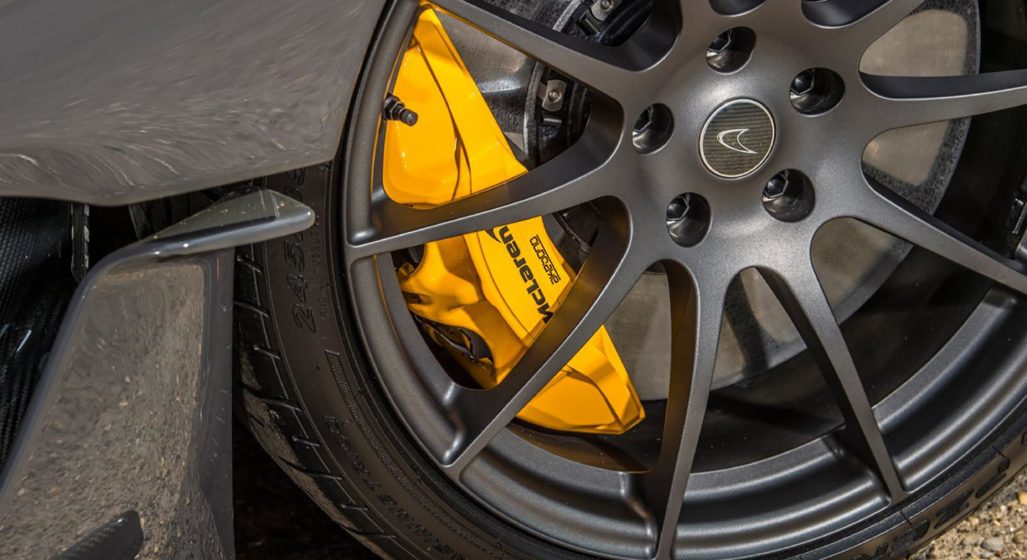 Former F1 World Champion Jenson Button sure knows how to pick a daily weapon. McLarens are easily among some of the loudest supercars (more so metaphorically) that one could own, and while a bright yellow 570S Spider wouldn’t be our pick for aesthetics, we’ll always have a soft spot for a stealthy P1.

With a mere 551 miles on the clock and considering its ownership history, this stealthy hypercar can be yours for a bargain price of £1.6million ($2.9 Million AUD). The Batman-spec’d whip boasts a stack of impressive options, including carbon fibre doors, yellow callipers over carbon ceramic brakes and an actual ‘stealth pack.’ Our pick of the bunch, however, would have to be the ‘Track Mode 2’ upgrade from McLaren Special Operations. This is a custom software upgrade that allows “for a road legal version of ‘Race Mode’ – costing £20k” ($36,500 AUD).

“So I’ve decided to put my McLaren P1 up for sale so that someone else can enjoy her. It’s a tough decision but living in America I don’t really get the chance to drive this beauty – but I did give her a final blast up to Silverstone for WEC last month!” – Jenson

RELATED: What Happened When I Parked A $500,000 McLaren Outside My Local Coffee Shop 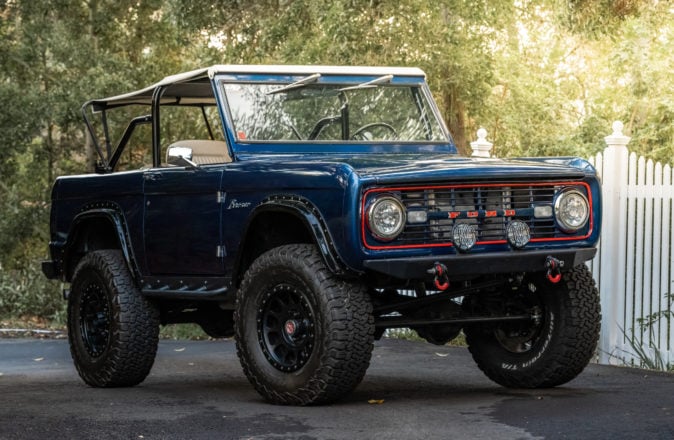 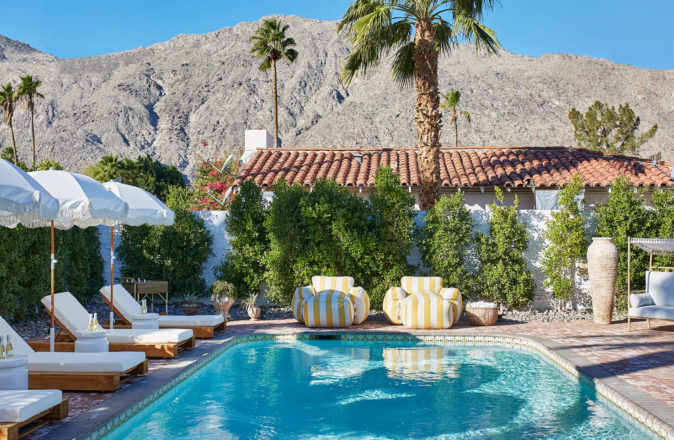