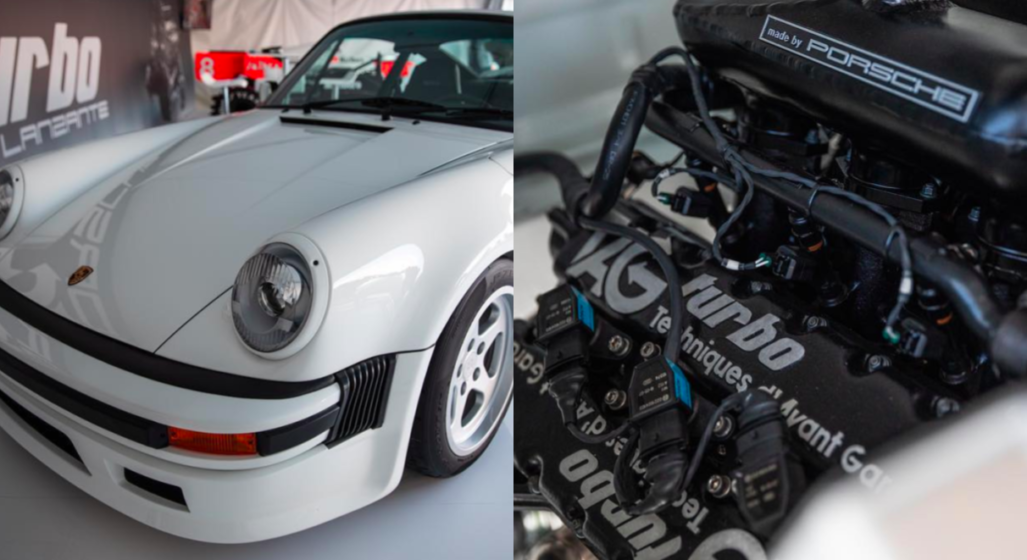 The glory days of motorsport saw Porsche supply twin-turbo V6 Formula 1 engines to the McLaren Formula 1 team back in the 1980’s to be raced by the likes of Niki Lauda & Alain Prost.

A single one of these TAG-branded turbo Porsche engines was extracted from the McLaren racers and fitted to a single Porsche 930 back in the day, and until recently, was the only one to have ever been built.

Fast forward to 2018 and British outfitter Lazante have received the official backing of McLaren to acquire and engineer 11 further examples of the modified 930’s. A company that made their name for converting McLaren F1 and P1 GTR’s to road-legal cars, they’ve since shared the news and a sneak peek at the project on their Instagram.

26 Formula One wins from 68 Grand Prix between 1984-1987. The Tag Turbo engine was also fitted to a single Porsche 930 as a test mule. We are now making a further 11 cars with permission from McLaren Racing. Seen here for the first time @rennsportreunion 📸 @gilesrozier17 & @a3.rud Thanks also to @iamchrisvassilopoulos #porsche #930turbo #mclarenf1 #nikilauda #alainprost #lanzante #rennsport

Each 930 will be branded with plaques recognising the engine’s 1980’s race history and drivers, a compelling addition for true racing fanatics. Capable of 750 horsepower in their original racing spec, the Porsche TAG engines will likely have to be modified or restricted to accommodate the 930’s, but you can rest assured they’ll still be lightning quick. 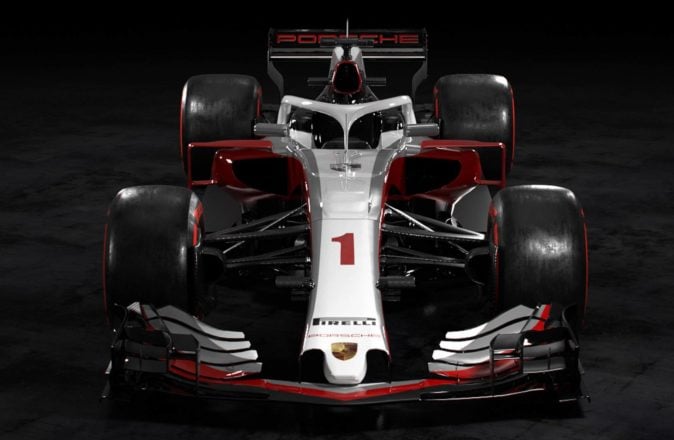 Porsche Is Reportedly Considering A Return To Formula 1 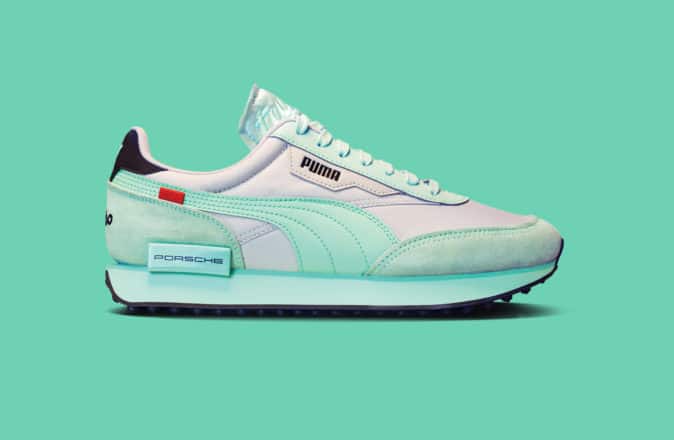