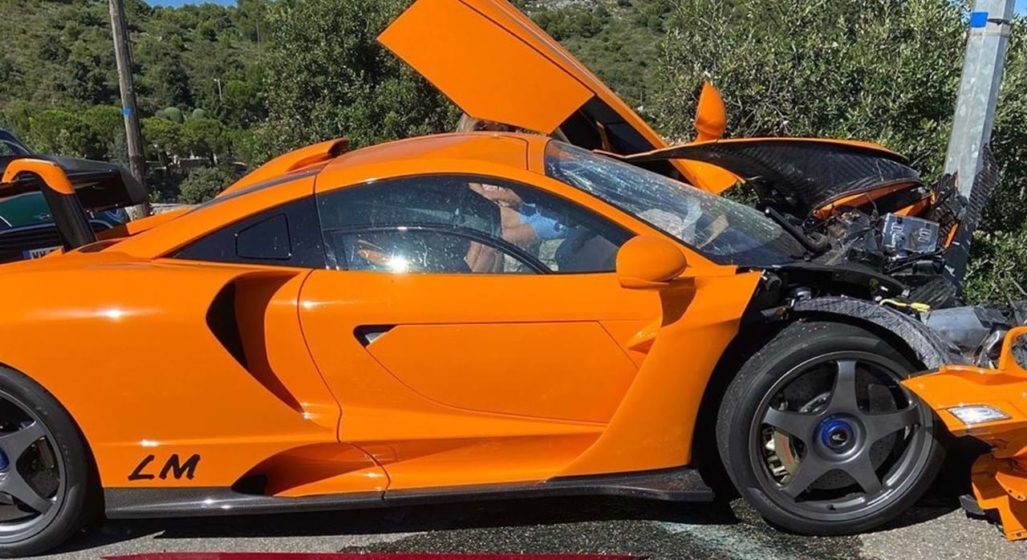 The wreckage of an ultra-rare McLaren Senna LM that was photographed wrapped around a light pole in the streets of Monaco last week is believed to be owned by retired Formula-1 driver, Adrian Sutil.

According to Autoevolution, the limited-edition car belongs to the German racing driver, but it is still yet to be confirmed who, in fact, was behind the wheel at the time of the crash.

The bright orange McLaren Senna was part of a super-exclusive run of street-legal models to pay tribute to the McLaren F1 GTR’s victory at the 1995 Le Mans endurance race. Industry rumours suggest only 20 of the LMs were ever produced.

Considering a standard Senna sells in Australia for around the AU$1.4 million mark, you can assume the repair bill (if it’s not already a write off) would be a hefty headache regardless of your net worth.

Take a look at this footage captured from the scene of the McLaren Senna LM crash below, and then read about the British idiot who racked up a $63,000 speeding fine in a rented Huracan on Dubai’s busiest highway.