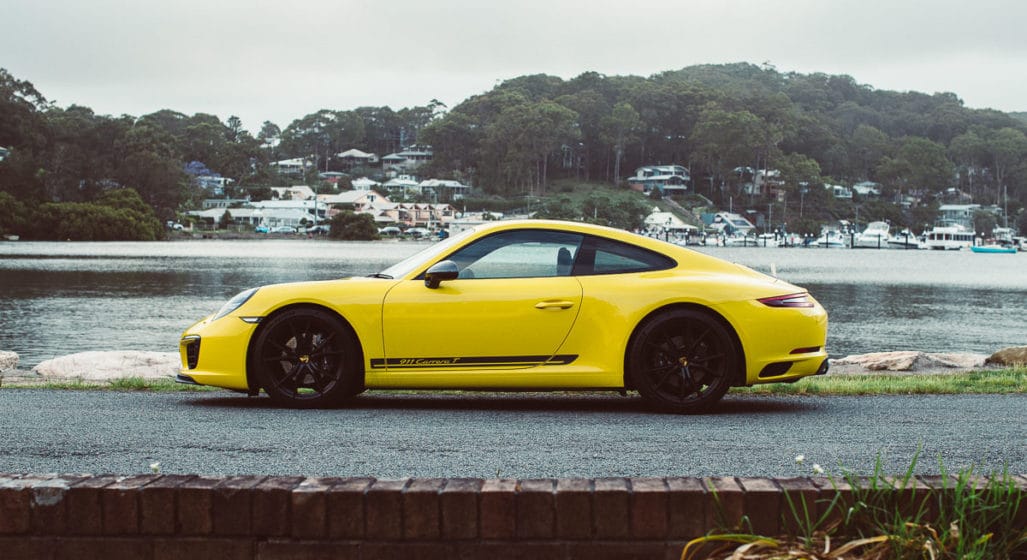 Of all the car brands I’ve driven in the last six years, the one that really appealed to me was the one we didn’t have a relationship with. I’d managed a handful of fleeting moments behind the wheel and a few more as a passenger, but somehow I always knew I was a Porsche guy. This has been reaffirmed with the 911 Carrera T.

Instead of claiming the ‘childhood dream car cliche’, what slowly began to creep into my psyche was that Porsche stood for the very opposite of what I grew to dislike about so many other brands – a brand of subtlety, finesse, performance and passion. A car you could drive every day but properly fly under the radar, given you selected the right colour and model. A car you could drive to the track, flog for a day and drive home without a concern in the world. A car you could pop the wife, kids, luggage and golf clubs in and clock 280km/h on the way to your holiday destination, in if you lived somewhere, that speed was legal. I knew it after driving the Cayman S but was convinced after experiencing the Panamera Turbo, so when the opportunity to drive the stripped back 911 Carrera T with a 7-speed manual gearbox came my way, I pounced, and in doing so confirmed my deep and everlasting love for the marque.

Let’s make one thing very clear; there is nothing subtle about the colour ‘Racing Yellow’. My comment about flying under the radar revolved around the general public perception of the brand. The 911 is distinctively Porsche, but from there only brand enthusiasts understand what they’re looking at, like differentiating the Carrera 911 T from the 911 GT3 Touring Package or even the 911 R – it’s all in the details. This appeals immensely to me, not because I can drive a base model Carrera in the hope people will think it’s a 911 R but because I can drive a 911 R and the uninitiated will assume it’s a base model Carrera.

Perhaps what prompted the release of the Carrera 911 T, was the hype and success of 911 R, a stripped back GT3, with a GT3 RS engine and a manual gearbox. With the words, ‘pure’ and ’emotive’ getting worked harder than a rear set of Pilot Sport Cup 2s at the hands of Chris Harris, it didn’t take the business acumen of Bezos to devise that the formula worked and the people wanted more.

Fortunately, Porsche decided to revive the puristic concept behind the 911 T of 1968, with less weight, rear wheel drive and manual gearbox on the menu, at a price just $17,500 above the foundation model Carrera. The new Carrera 911 T channels its forefather in every way, designed to extract as much driving enjoyment as mechanically possible. The 3.0-litre twin-turbo flat six produces 272kW, equalling that of the outgoing Carrera but 37kW short of the outgoing Carrera S and 59kW less than the brand new 992 Carrera S, however, shines in the weight department. The ‘T’ (Touring) also boasts a chunk of sport-focused equipment including the lowered sport chassis, Sport Chrono Package, shortened shift lever and rear-axle steering.

Whoopdy do! What does all this mean?

It’s an absolute treat and that’s about all you need to know.

A linear, light, focused and formidable sportscar that is glued to the tarmac like an old rego sticker to your windscreen. Even without an abundance of power, it’s a glorious thing to drive fast, with sensational steering and the greatest manual gearbox I’ve ever hard the pleasure of controlling. There’s this ever-present desire to squeeze every last drop out of it, harnessing the car’s thrilling throttle response and initiating your exit from corners well before you have any right to, and from my experience with Porsche’s rear axle steering, could only imagine it gets better with that box ticked. It engages you immensely under hard braking, allowing you to feel the road beneath it before directing it exactly where you want it to go with the featheriest of touches. It makes you believe you are unstoppable, and it’s a bloody good feeling.

In Sydney traffic, however, it’s a fucking drag. Managing the clutch while sitting almost flat on the floor for a 2-hour journey from Mascot to Mt White at 5 pm on a Friday is frustrating, to say the least. The Carrera 911 T certainly possesses the creature comforts to be a daily driver (minus door handles), with a perfectly approachable normal drive mode, sumptuous leather and Alcantara interior, fabulously engineered cup holders, a generous amount of space in the front and behind the seats, but in a city where you’re met with horrible traffic 90% of the time, you quickly realise the 911 Carrera T, in its manual guise, isn’t an everyday drive (not that you’d complain if it was) and no one who claims to be an enthusiast is optioning this variant with the $6,670 PDK transmission.

For sporadic track days or romantic weekend jaunts to the Central Coast, via the Old Pacific Highway, armed with your lady friend, a duffel and a few bottles of booze, the Porsche 911 Carrera T is all the Porsche you’ll ever need. It encapsulates everything I love about driving and does so at a price point (from $238,400 – $271,220 as tested) that makes it both the value pick of the range (if avoiding the options) and a purchase that might be somewhat conceivable.

With the launch of the new 992, the 911 Carrera T will finish production just shy of 3000 units. With no word on a 992 model, it may prove a savvy investment scooping one up, and if your speculative investment goes south, enjoy it for what it is – a fucking great sportscar which is backed up by being one of the most profitable cars of 2019.

Check out the beast in action when we review it alongside Matty J. 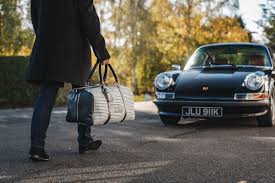 The Best Of Porsche Design Bags For Your Next Drive 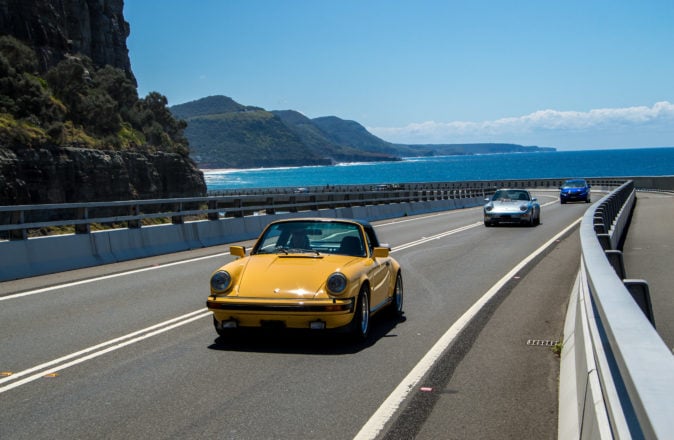