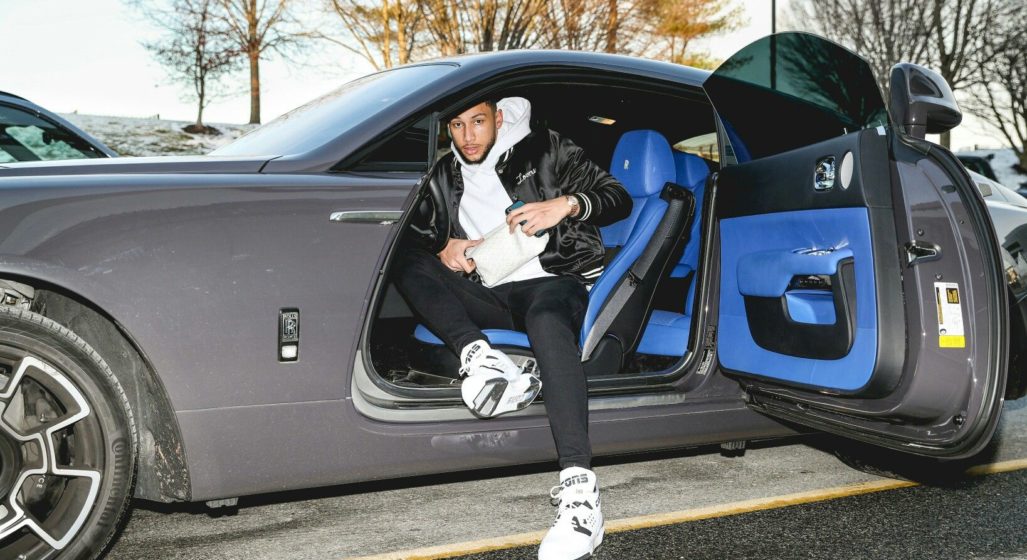 Aussie NBA prodigy Ben Simmons has inked a scrumptious new deal, with the 22-year-old set to make serious bank to the tune of US$170 million (AU$242 million) over the next five years.

The contract extension with the Philadelphia 76ers is the richest deal ever made by an Australian athlete. Citing Simmons’ agent Rich Paul, The Athletic reported on Tuesday AEST that the Melbourne-born youngster had accepted the offer.

Of course he f*cking did.

The maximum extension was originally believed to be US$168.2 million, yet the final figure will actually top out at US$170 million due to the new salary cap projections, according to The Sydney Morning Herald.

The extension, which begins during the 2020-21 season, could surpass US$200 million (AU$284.3 million) if Simmons makes the All-NBA team this coming season. The 76ers and Paul have been nutting out the finer details of the contract since early July.

Simmons’ hefty payday isn’t without its obligations, however, with Paul himself planting the seed of doubt over the weekend that the NBA All-Star might not play for Australia later this year at the World Cup in China.

That Australian kid 😤🇦🇺🐨 …. @champion_motoring thanks for making my truck crazy💧😳

Ben Simmons is, however, enjoying the comforts of a steady paycheque, last month purchasing a custom Rolls-Royce Cullinan.