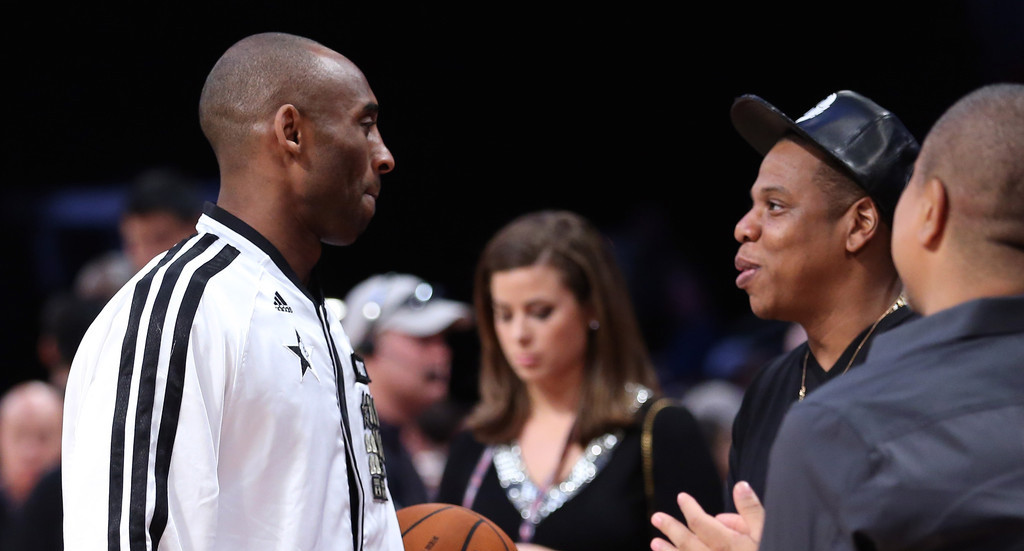 Kobe Bryant’s insanely illustrious career came to an end two weeks ago (which he finished with a lazy 60 points), but a Players’ Tribune piece published soon thereafter may have highlighted his greatest ever accomplishment. According to the article, Bryant was able to memorise every single lyric on a new Jay-Z album within 24 hours of it coming out.

“I always tell people this story when they ask me about Kobe. We would always freestyle on the back of the bus. Whenever a new Jay-Z album came out, it was a big deal. Guys would get it Day One and be rapping their favorite songs. Maybe they knew the first few bars or the hook. Well, Kobe would be on the back of the bus rapping every single line of every single song the day after the album came out. I’m talking every lyric. It was genuinely amazing. Nobody could figure out how it was possible.”

Another ex teammate Devean George remembered it like so

“It was incredible. It didn’t make sense. I was always wondering, How in the world is this guy learning the lyrics so quickly? We’re all buying this stuff right when it comes out. We’re all listening to it. I don’t know the lyrics yet. How do you? It just came out 24 hours ago, bro!

I would picture him sitting up all night with his headphones on, scribbling the lyrics over and over in a notebook like my kids do when they study for an English test. The damn album just came out yesterday, and he knows it front to back.

That’s when I realized, maybe this guy is a genius. Either that, or he was getting Jay to send him advance copies. Either way, that’s a little window into Kobe. He was obsessed with greatness.”

While it’s possible that Bryant was using his considerable influence to get early copies of Hov’s albums, it’s still pretty damn impressive and gives us a look into the kind of guy Kobe is.