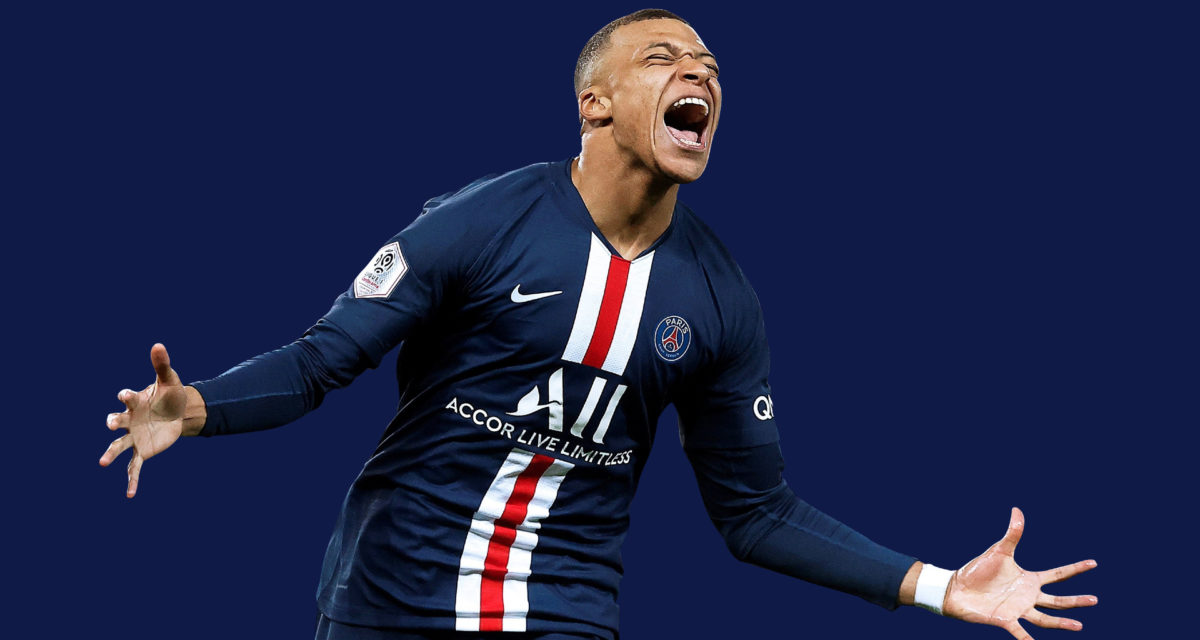 Months of speculation surrounding 23-year-old French footballer Kylian Mbappé leaving PSG for Spain can finally come to an end. Money talks, and when it’s saying, “Come play for your home city with Messi and Neymar for $898 million” – you probably want to hear it out.

Real Madrid had been aggressively pursuing the superstar and had reportedly agreed on a deal that would’ve included a signing-on fee of around $225 million. According to Spanish football expert Guillem Balague, Ligue 1 club PSG was able to offer their own compelling figure for Kylian Mbappé. The Sun reports the man will pocket a staggering $898 million in exchange for remaining in France until 2025.

Mbappé commemorated the deal by scoring a hat-trick in Paris Saint-Germain’s 5-0 win over Metz in their final match of the season, bringing his league goal total for the season up to 28. Standing next to PSG president Nasser Al-Khelaifi, the Frenchman told the supporters on the Parc des Princes pitch:

“I am very happy to stay in France, in Paris, in my city.”

“I hope I’m going to be able to continue to do what I like most — winning football matches and trophies with all of you.”

Mbappé initially joined Paris Saint-Germain on a season loan from Monaco back in 2017, eventually signing a permanent deal worth €180 million (AU$268 million). Since then, he’s helped the club win four Ligue 1 titles in five seasons. Of course, the real eyes are now on the Champions League, which has so far proven slightly out of reach for PSG.

This season saw Paris Saint-Germain exit thanks to none other than Real Madrid. Despite Mbappé scoring on both legs of the tie, ultimately, it wasn’t enough to prevent them from losing 3-2 on aggregate to Real.

For this reason, the president of the Real Madrid supporters’ associations, Luis Caceres, did not seem too devastated about missing out on the talent. He told Spanish radio station, Cadena Cope, that “Real Madrid have won 13 Champions Leagues without Mbappe. He will not be missed.”

Though not everyone seems to share this sentiment. La Liga released a statement claiming that it was launching an official complaint about PSG’s actions “to UEFA, the French administrative and fiscal authorities and the appropriate decision-making bodies of the European Union.”

“This type of agreement attacks the economic sustainability of European football, putting at risk hundreds of thousands of jobs and sporting integrity at risk – not only in European competitions, but also in domestic leagues.”

“It is scandalous a club like PSG, which last season reported losses of more than €220 million after accumulating losses of more than €700 million in prior seasons (while reporting sponsorship income at a doubtful valuation) with a cost of sports staff around €650 million for this 2021-22 season, can face an agreement of these characteristics while those clubs that could accept the arrival of the player without seeing their wage bill compromised, are left without being able to sign him.” 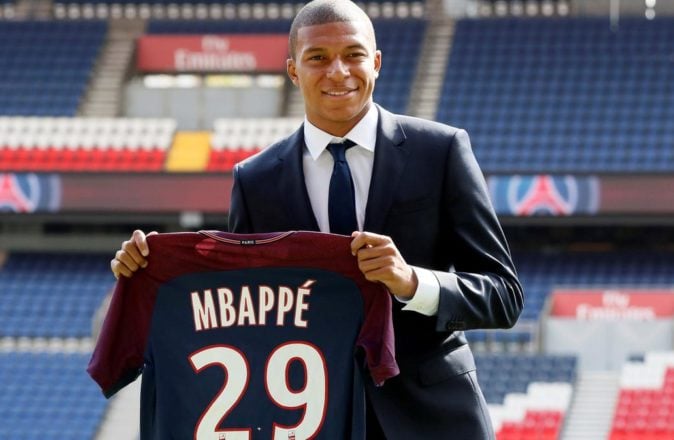