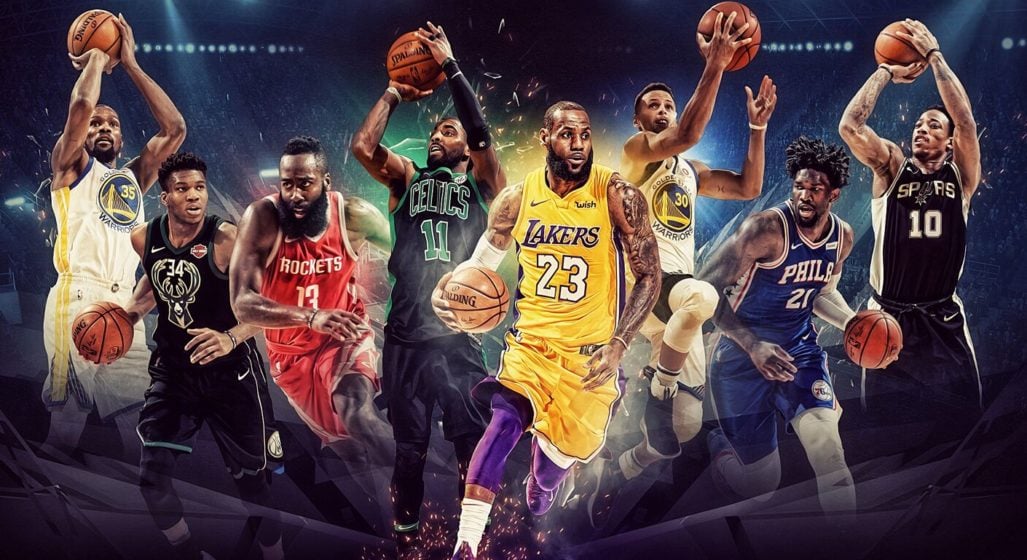 It’s been another massive off-season in the NBA with all the talk concerning the King, Lebron James. The biggest free agent in the game packed his bags and left his home town of Cleveland for the bright lights of Tinseltown in a move many didn’t see coming.

With the 2018/19 NBA season just under a month away and with so many changes to team rosters it’s hard to know what to expect. So for those with a casual interest in the sport here’s a quick look at the five most important things to know before the first game to fool your mates over beers that you’re an NBA knowledge God.

Only three teams have ever won back-to-back-to-back NBA Championships in the sport’s 72-year history and the Warriors are attempting to become the fourth this season. Led by the dazzling offensive skills of Kevin Durant and the precision shooting of Stephen Curry, the Warriors’ starting five are all 2015-2018 All-Stars, we can’t remember the last time that happened. The addition of a soon to be fit DeMarcus Cousins onboard for a one-year deal should see them top the Western Conference and likely secure the coveted three-peat.

The King Takes His Talents To Hollywood

LeBron James’ move to the Los Angeles Lakers is one of the ballsiest moves of the three-time NBA champ’s career. At 33 years of age he could play on for another five years, but the fate of his transfer is equally in the hands of his teammates. There’s even chat about LBJ waiting around for his son, LeBron Jr. to be drafted into the NBA, which would make history should the two play the same season together.

LeBron has joined a squad of up and coming talent (Brandon Ingram and Kyle Kuzma) alongside misfits (Lance Stephenson and JaVale McGee) with nobody quite sure what to expect. The only certainty is LeBron will do everything in his power to return the Lakers to the playoffs after a five-year absence and will definitely attract other free agents to the sunshine state. There’s a possibility that Kawhi is potentially on the move again, yet it’s too soon to tell if he’ll be joining LBJ in L.A. Paul George to the Lakers at the end of this season after leaving Oakland City could also be on the cards.

The Boston Celtics Are The Warriors Greatest Threat

Not since the historic Bill Russell teams of the 60’s have the Boston Celtics gathered together such an impressive and talented squad. Kyrie Irving, Jaysum Tatum and Gordon Hayward make up the nucleus of Boston’s stacked roster and can help propel the team to the top of the table in the Eastern Conference. If any team can challenge the Warriors this season, it’s the Celtics – provided they’re injury free.

Aussie Ben Simmons had a scintillating 2017-18 season but his lack of a jump shot was uncovered in the playoffs against Boston. The Celtics shut down Simmons driving ability and made him shoot from outside, revealing a weakness in his game. Fun fact – the man has never scored a three-pointer in the NBA. If Philly is to become a credible championship threat Simmons has to improve his shooting and average close to 20 points a game.

Giannis Antetokounmpo Is The Future Of The Eastern Conference

With LeBron James heading to the West, the title for best player in the East is up for grabs with a number of individuals looking to become the star of the conference. The Pacers’ Victor Oladipo, Philly’s Joel Embiid and Toronto’s Kawhi Leonard could all step up, but my money is on Giannis Antetokounmpo. Averaging a double-double with 26.9 PPG and 10 RPG last season the “Greek Freak” also has a mean dunk and is poised to take the NBA by storm.