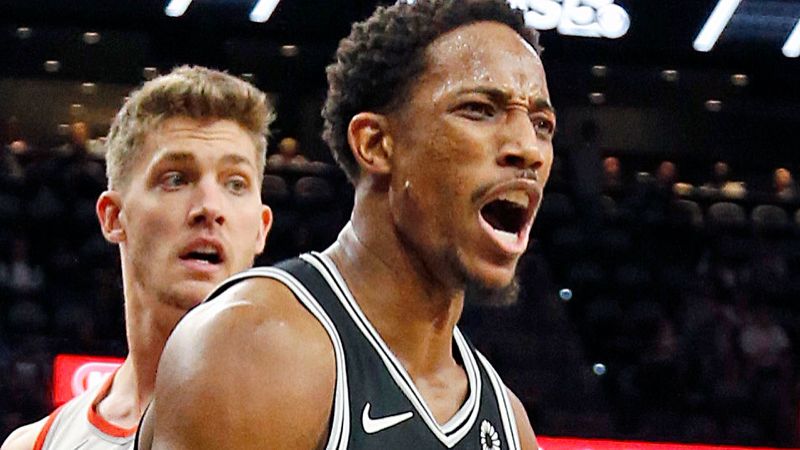 The San Antonio Spurs’ 131-118 victory over the Portland Trail Blazers in December of 2018 was a good day. However, it was arguably an even better day for the Aussie punter who put $200 into an insane nine-leg bet which paid $2,501 to the dollar.

The bloke in question placed the $200 bet via Sportsbet on a nine-leg multi that involved eight different players between both teams. For him to win in full, four Blazers and four Spurs needed to reach certain scoring marks, and one of those Spurs players also needed to pull off a bunch of rebounds.

Here’s how it went down.

On the Trail Blazers side:

Nurkic was the closest to the line but managed to pass the 14.5 line with nearly six minutes left in the fourth quarter. For the rebounds, DeRozan had already grabbed 6 by the end of the third quarter even though his average was typically 5.6 per game.

This right here… this is what dreams are made of.