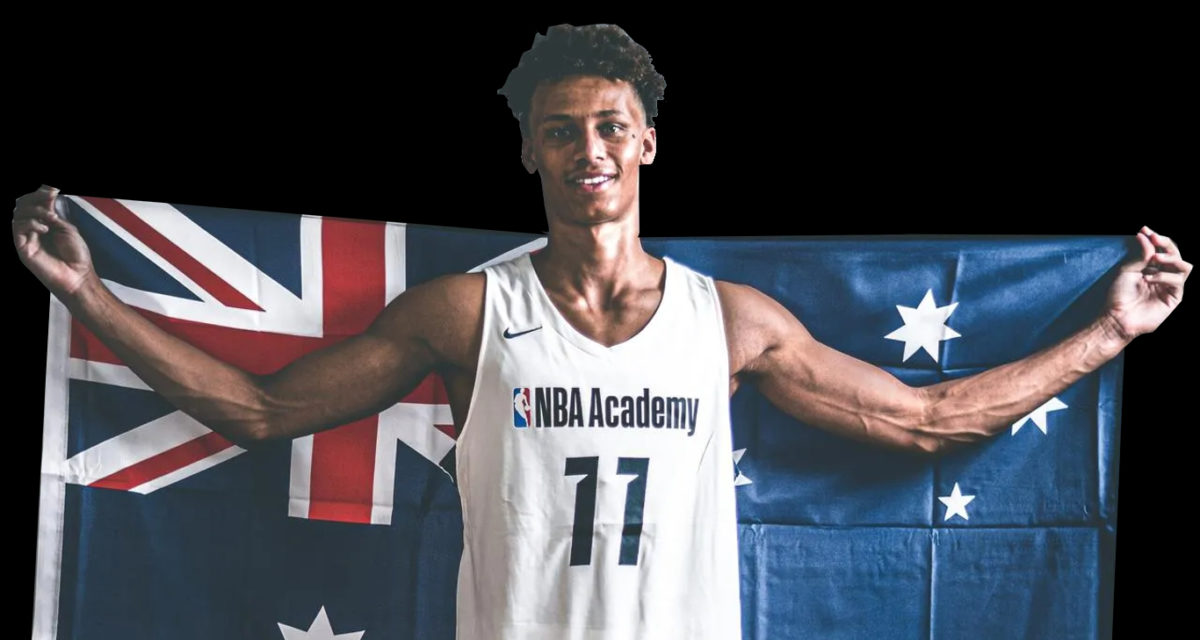 We could not be more excited to tell you about this guy. Biased? You bet. BH has an abundance of pride in Australia’s young athletes playing overseas and will always (always) be ready to celebrate them. In the case of Dyson Daniels – the 8th pick in the 2022 NBA Draft – he is absolutely the real deal and we cannot wait for the world to get to know what we do.

The New Orleans Pelicans had the 8th overall pick via the Los Angeles Lakers – if you will recall that massive Anthony Davis trade and missing the playoffs this season – in this year’s NBA draft after exceeding expectations last season. Now, Daniels will join a 2023 New Orleans Pelicans lineup that includes CJ McCollum, Brandon Ingram, and a healthy Zion Williamson, who has finally been cleared to play without restrictions. Sheesh.

Following the Pelicans’ selection of Dyson Daniels in the 2022 NBA Draft, there have been a lot of talking heads doubting whether he fits within this team given the question marks surrounding his shooting ability. That is, of course, complete nonsense. Daniels might be the best and most versatile lottery pick defender with his 6’8″ frame and 6’11” wingspan, which allows him to guard four positions.

He’s a selfless, pass-first guard who fits within the timeframe of this young roster. Rookies rarely ever shoot at an NBA level anyway, but with head coach Willie Green in his corner, he’s bound to develop. It’s to our estimation the homegrown gun is going to contribute productive minutes and help the Pels win games pretty much immediately. In short, he’s a bloody good pick for that organisation.

The guy has been on our radar ever since he made his Australian Boomers senior team debut back in 2021, scoring 23 points and recording six steals in a FIBA qualifier game victory over New Zealand. All at the age of 17, no less. From there, he had offers to play college basketball in the US and in the domestic NBL. Dyson Daniels opted for neither, instead deciding to sharpen his skills in the G-League – the NBA’s minor league organisation – with the Ignite team.

His selection follows Josh Giddey’s pick at #6 last year and Josh Green at #18 the year prior. While we’ll never get tired of seeing Patty Mills turn into prime Michael Jordan donning the green and gold, the Australian Boomers have a lot of emerging talent to look forward to in next year’s World Cup, the Paris 2024 Olympics, and beyond. 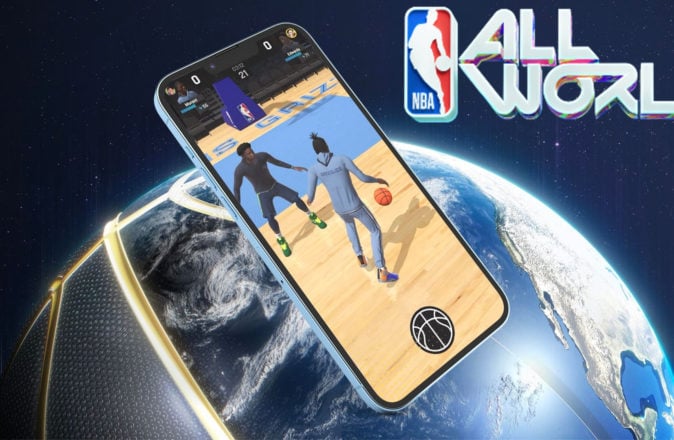