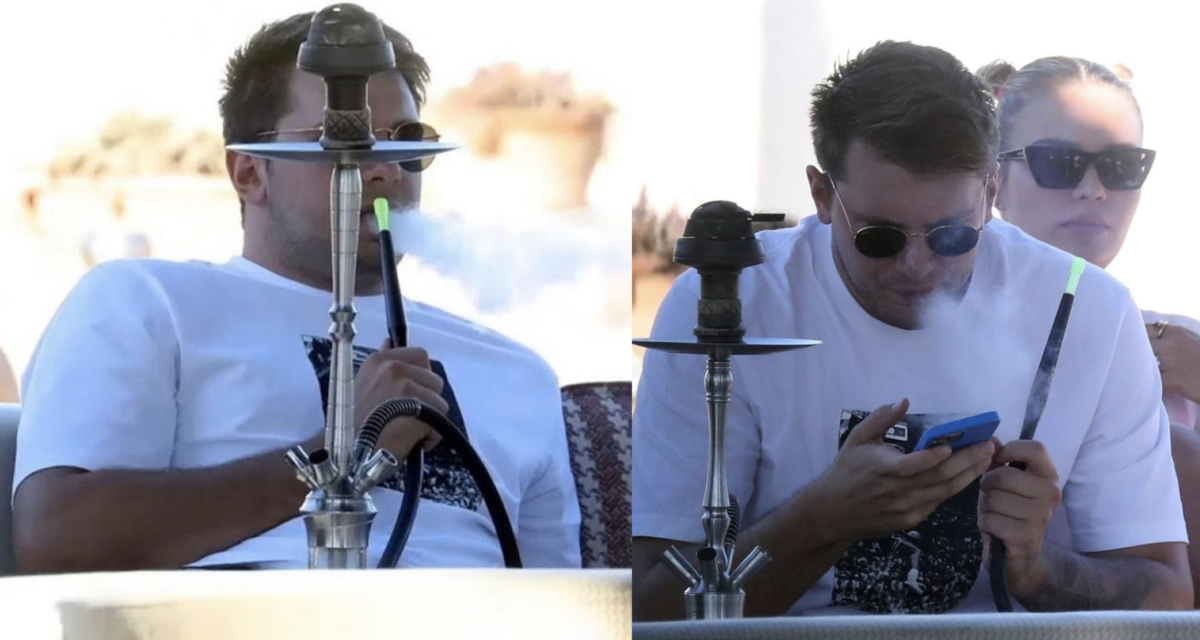 Professional sports usually provide us with a look at the limits the human body can reach. There is, however, something to be said about the high-skilled fellas built like a forklift driver just getting the bloody job done. Golf has Phil Mickelson, boxing has Tyson Fury, and basketball has Luka Dončić.

When you think of the high-flying, hyper-athletic NBA, someone like Luka Dončić probably isn’t what comes to mind. At 23 years old, Luka Dončić just led the Dallas Mavericks to wipe out the Phoenix Suns during this year’s playoffs – the latter of which just had the best record in their history (64 wins).

When the Mavs logged a 98–96 win over the Utah Jazz to close the first-round series in six games, this was the first time we’d seen Dončić advance to the Conference Semi-Finals in his four-year NBA career. Not only that, it was the first time the franchise had won in the first round since securing the 2011 NBA Finals. Today, they’ve beaten the Phoenix Suns 123-90 in Game 7. And mind you, Luka doesn’t have a single All-Star teammate.

RELATED: Ja Morant Is Exactly What The Modern NBA Was Looking For

The man recorded 27 points in the first half, tying the Phoenix Suns score as a team completely on his own. Moving at a snail’s pace, this guy will break down your favourite player like it’s nothing. Luka Dončić has been playing professional basketball against grown men since he was a teenager, so this is nothing new to him. After all, this is the same bloke that said that it was easier to score in the NBA than in Europe a few years ago.

The Dallas Mavericks made some controversial moves this year that proved to be incredibly beneficial. The hiring of head coach Jason Kidd and the trading of Kristaps Porziņģis to the Washington Wizards have since proven to be the right call. At the end of the day, it’s Luka’s show over in Texas.

The Dallas Mavericks will now face off against the Golden State Warriors in the Western Conference Finals, which is sure to be another tough matchup for our main man in blue and white. Just imagine what this guy could do with a teammate that’s in the NBA’s Top 70. If he can somehow manage to pull off a championship in 2022, it’d be an epic start to a GOAT-worthy resume. No exaggeration.

As far as the Suns are concerned, this is also a lesson in not speaking too soon. From CP3 and Devin Booker smirking during press conferences when up 2-0, calling Mavs players “soft as shit”, to DBook flopping about and calling it a “Luka special,” the Dallas Mavericks were the ones to get the last laugh.

Devin Booker recently described “Game 7” as the greatest two words in sports, in the lead up to his first one. After an incredible 11 points from him today, we have a better set of two words: Kardashian Curse.

Stay humble out there, kings.