Eight Years After A Near-Fatal Crash, Robert Kubica Returns To The F1 Grid In 2019 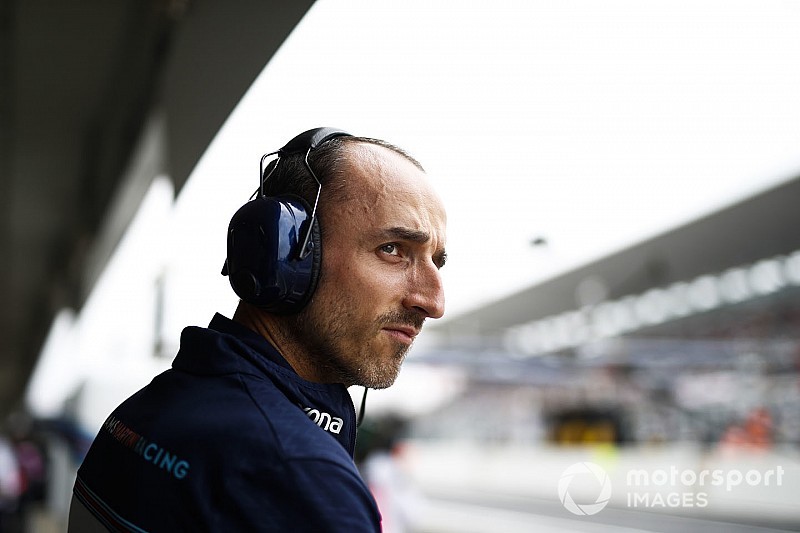 In early 2011, Polish Formula 1 driver Robert Kubica suffered a near-fatal crash during a rally event in Italy at just 27 years of age.

At this point in his career, Kubica had finished his debut F1 season in 6th place and was showing clear ability to rival that of today’s champions. The accident meant the likelihood of him living, let alone driving again, was close to zero. His injuries required over 20 operations, the most severe of which was a reattachment of his partially severed right arm.

One of F1’s most prospective talents was wiped off the grid, a man who was praised for his ability across the board and respected by the heavyweights of today.

“He was one of those talents that wasn’t able to show was he could do. He was just coming up when he had his freak accident.” – Toto Wolff

“Robert’s one of the quickest drivers I’ve ever raced against, just raw talent.” – Lewis Hamilton

Today, after an intense rehabilitation period of eight years, Robert Kubica will start on the grid in a Williams car alongside British rookie George Russell for the 2019 F1 season. Amazingly, he still can’t grip the steering wheel properly with his right hand but has proven in tests that he can safely and competitively drive the car with an adapted approach to the sport.

“He won everything in the lower categories. With the same car he was beating all the generation that are winning now. So I think he’s the best.” – Fernando Alonso