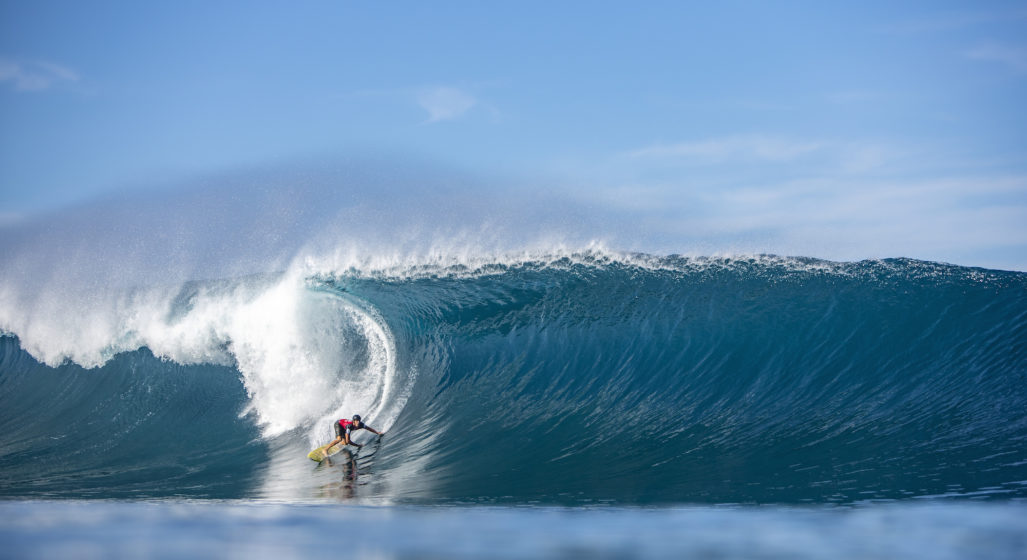 Modern-day gladiators descended upon Oahu’s North Shore last week for one of sport’s greatest spectacles: The Volcom Pipe Pro. And, the banzai pipeline provided three days of ferociously perfect waves that saw 144 of the best surfers on Earth do battle at Hawaii’s hallowed Colosseum.

There were heavy wipeouts, injuries, perfect 10s, and glorious demonstrations of bravado as competitors threw themselves into throaty backdoor barrels and spitting pipeline pits with a plethora of surfing talent showcased in a jam-packed hat-trick of rare and wonderfully perfect days.

Infamously regarded as ‘the most dangerous wave in the world’, pipeline claims one life a year on average. You’d be hard-pressed to find another sporting venue on the planet that puts athletes in such a dangerous environment. With a huge swell forecast and favourable winds in play, the famed reef turned on and challenged the best surfers in the world with its pitching peaks. The pros answered the call with an incredible display of tube riding that included late-drops, fearless charging and high-risk manoeuvres that threaded the line between heaven and hospital.

Californian Conner Coffin demonstrated just how glorious the pay-off can be with a mind-bogglingly perfect 10-point ride that saw him wrangle a bucking beast of a wave and pull a Houdini for some extended time under the curtain before emerging victorious with the best wave of the contest. Clearly, it was not his first rodeo.

With 10-foot waves unloading over shallow reef, it was inspiring to see so many teenagers throwing themselves over the ledge. The young guns included Hendrix Frankenreiter (of Guitar guru Donovan’s lineage), fourteen-year-old MaiKai Burdine and a swathe of international and local up-and-comers eager to prove their worth.

Considering Aussie prodigy and defending champion Jack Robinson just turned 22, it’s a field stacked with youthful talent that runs all the way up the pecking order to John John Florence and Kelly Slater. When the final siren sounded, however, it was experience that helped Brazilian powerhouse, Wiggolly Dantas, claim the prestigious 2020 title.

The trophy? A fittingly designed and well-earned gladiators helmet. The prize money? $15,000. In contrast with other sports that don’t require athletes to risk life and limb each heat, this might seem like a paltry reward, however, most competitors would likely argue that the experience of surfing perfect pipe with just a few people out is in itself priceless. 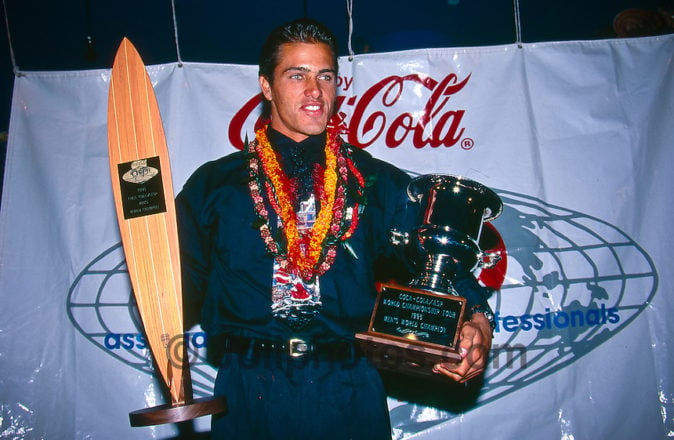