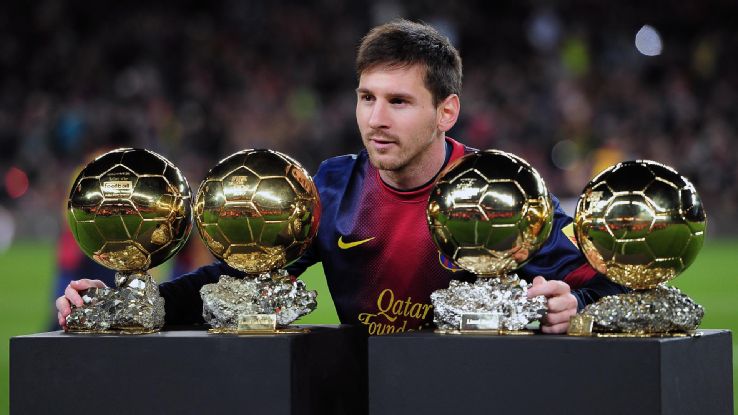 Barcelona gave soccer fans a sweet little Christmas gift this year, with the release of two and a half minutes of never-seen-before footage of a young Lionel Messi dominating the amateur leagues.

The clip charts many of Messi’s greatest goals as a youngster as well as his recognisable dribbling and poise. It’s evident from the way he danced around his rivals as a kid that one day these skills would put him at the very top of his game. It’s no wonder Barca wanted to sign the hot-footed Argentine to the club as a teenager.

Messi is Barcelona’s top goal scorer and at just 29 years of age, is simply the best there is. See where it all began above, as well as some bonus interviews from little “Leo”. 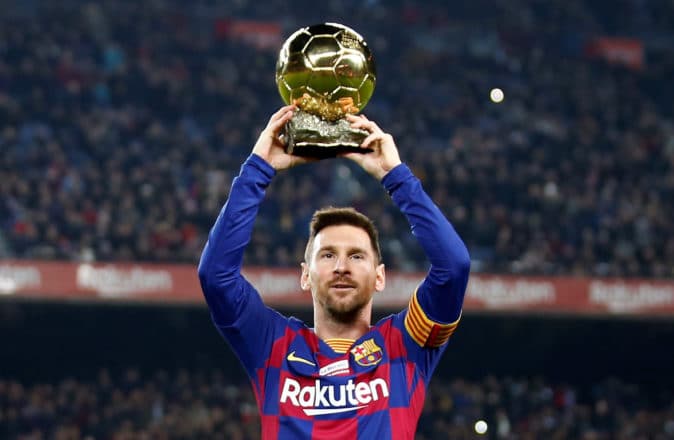