Are We Witnessing The End Of The Boxing Era? 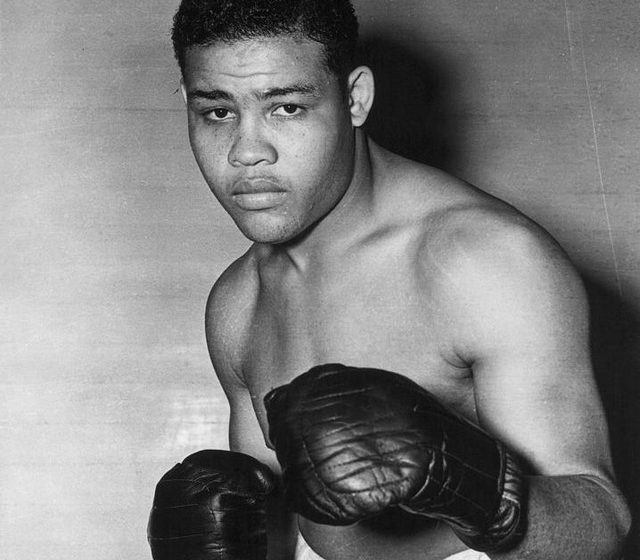 With the upcoming Mayweather vs Pacquiao expected to generate nearly half a BILLION dollars in ticket and pay-per-view revenue, boxing appears to be at its strongest, but with many new young fighters favouring MMA, is the boxing era coming to a close?

Muhammad Ali, Joe Louis, Sugar Ray Robinson, Jack Johnson and Mike Tyson. These are the men made famous by their boxing prowess. Each achieving something in there own right, Joe Louis, for example, was a national hero for America during world war 2; his fights had social, political and international significance. Ali, on the other hand, was a great entertainer, possessing a personality unmatched by any proceeding sportsman with Sports Illustrated crowing him the “Sportsman of the Century”, while his skill led him to be 7-time World Heavyweight Champion. Indeed, boxing has produced some of the worlds finest athletes who have achieved so much in their sport, but also many who have fought battles outside the ring for social justice.

Will there ever be another Thrilla in Manila? With hype from the athletes like this disappearing under a blanket of political correctness and the major players in the boxing scene getting old – Mayweather 38, Pacquiao 36 – coupled with the younger generations now favoring other disciplines, the great boxing era may be coming to a close, sadly this bout may be the last of its kind. 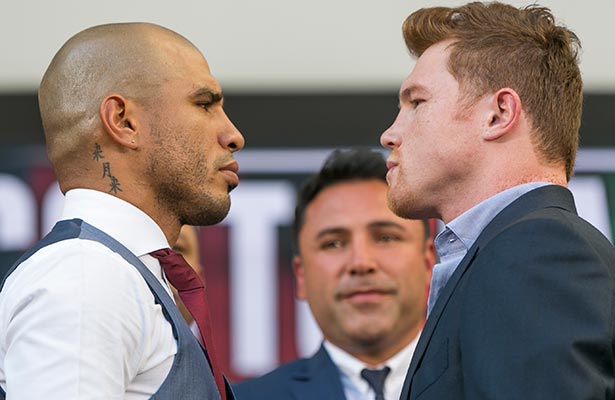