Since the dawn of time, man has debated with himself and among others: which is better, boxers or briefs? ‘The dawn of time’ might be a little dramatic, but the question remains. One would imagine that surely a single style of underwear should now own the monopoly of the business. Yet still, the battle rages. Let’s compare the two.

The Case For & Against Briefs

The biggest pro-briefs argument comes in the form of comfort. It’s no secret that keeping all your pelvic appendages together, unmoving, and tucked away will add to ease of daily activities. This is especially true of high-movement jobs such as construction. Also, no one wants to see certain movements while working out, least of all you.

Although briefs and boxer-briefs are the obvious winners in terms of comfort, you could be sacrificing the health of your reproductive system. The highest criticism of briefs is the same as their praise: by keeping everything together and in place, you’re simultaneously increasing the chance of a range of issues. These issues include a lower sperm count which comes about by the increased heat created by the intimate arrangement of your boys.

Reproductive endocrinologist Celia E. Dominguez states: ‘That is why they are located outside of the body. Testes were made to be out in the breeze.’ Furthermore, the high temperature and close quarters is the perfect unfortunate recipe for sweat, moisture, and in the worst case, a fungal infection.

The Case For & Against Boxers

This is where the boxer shorts should assume their victory. Boxers allow your boys to live free and be as they were meant to be. This is especially crucial for men who want to increase or maintain their sperm count. Furthermore, the boxers offer a far-cooler alternative – handy for those of us who populate the dry-heat climates of the east coast of Australia.

But just like briefs, boxers aren’t without their risks. You’ll lose the itch and you’ll gain fertility but if you’re moving around a lot, you could be gambling it all. The initial freedom may feel good but if you’re really jumping around and getting a good workout, your testicles could rotate, twisting the chords and cutting off blood supply. Not pleasant. Other than this horror story, the obvious villain that is chafe is bound to show itself during the hotter seasons.

So are you doomed either way, whether you choose boxers or briefs? Of course not. Most men won’t experience the above horror stories. However, it’s always handy to know the risks you’re taking. If you want to maximise safety and minimise the gamble, try wearing boxers when you’re not moving around too much, and reserve the briefs for your social netball games on Monday nights. Just don’t go commando.

There is an old adage that suggests that it’s what the world can’t see that makes the man. In this case, you could be rocking your hand-finished suit with a Hermes tie, but if your undies are ripped and ageing, you’re just a phoney. Here a few of the best options, from both the boxers or briefs camp.

You don’t need me to tell you to buy Bonds. They’ve pretty much established themselves as the name in comfortable, versatile underwear for both men and women. In particular, I am an advocate for their quick-dry trunks that promote breathability and air-flow. This negates at least some of the negative effects of the briefs.

Calvin Klein brings their pursuit of luxury to the domain of underwear and has been a strong contender in the market for some time now. If you want maximum comfort, go with CK.

This company is internationally renowned for its sporting wear so why not translate that speciality to the underwear domain? These boxer shorts are made for sports and will thus promote a lighter, more secure package for your package.

A newcomer to the list, the upstart Boody specialises in ‘the basics’ with their patented bamboo material. These boxer shorts will breathe best and can even double for swimming trunks, should the occasion arise.

After you get an epic pair of undies on deck, it might help to learn how to take a good dick pic as well. 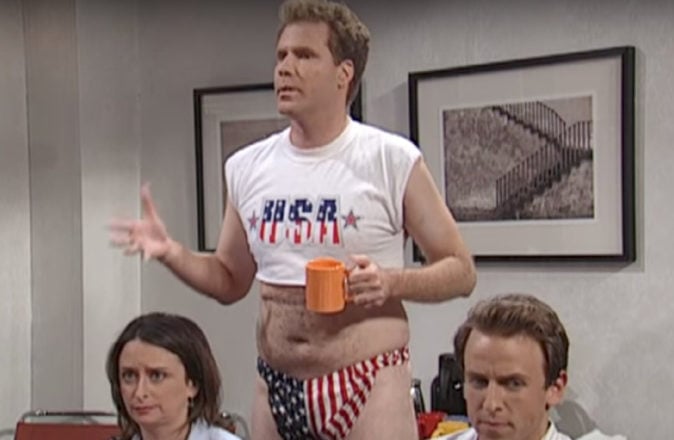 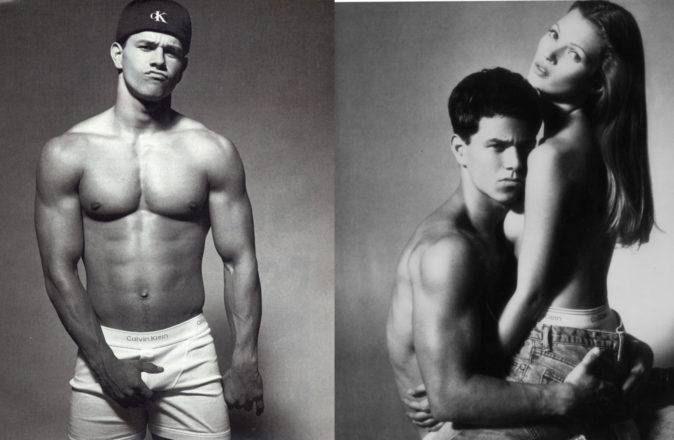 Calvin Klein Is Having A Massive 50% Off Sale 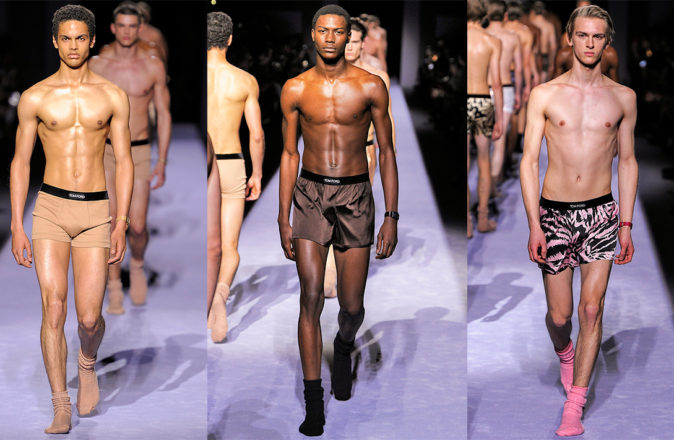