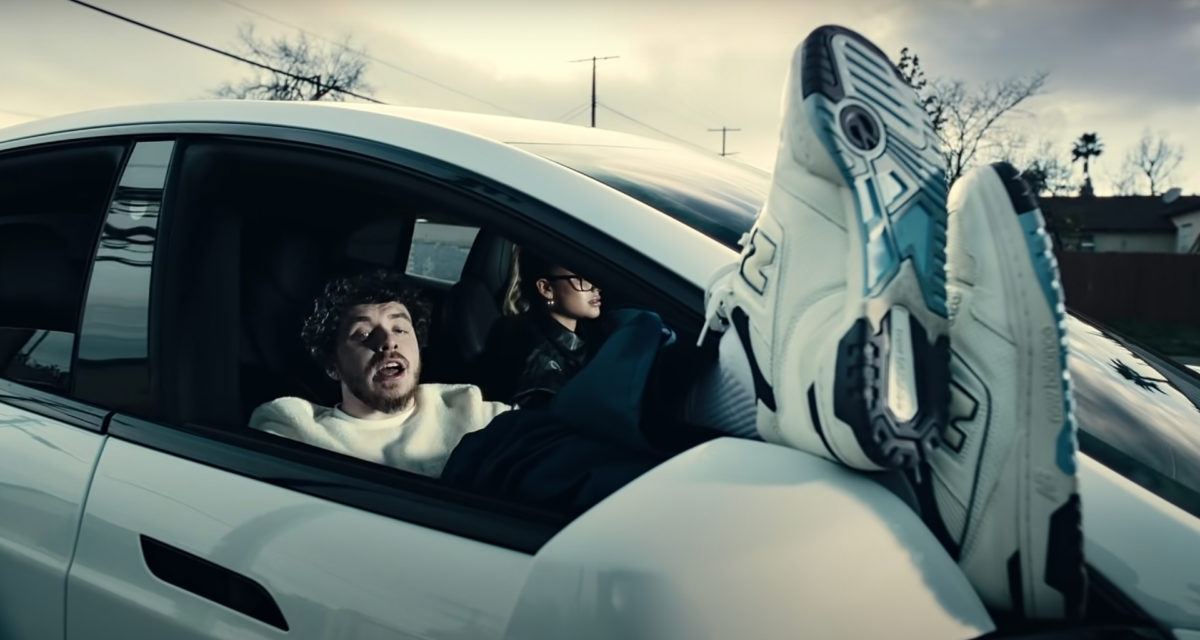 From his surprising friendship with legendary designer Tommy Hilfiger to his rapping abilities getting a co-sign from Kanye West, it seems that 23-year-old Jack Harlow is winning over almost everyone he meets. With New Balance looking to make a cultural push over the course of 2022 and beyond, the signing of Jack Harlow seems like it could pay serious dividends for all parties involved.

Ever since the Grammy-nominated rapper burst onto the scene with his single ‘What’s Poppin’ – which currently sits at over 150 million views on YouTube – he’s shown that he is one to keep an eye on. Filled with seemingly effortless talent and charisma (as well as a goofy, authentic persona in interviews), Harlow is an obvious candidate for brands looking to buy stock in a growing youth voice.

Fortunately for New Balance, Jack Harlow is actually a lifelong fan of the brand. In a December 2020 episode of Sneaker Shopping, Harlow mentioned that it was all he wore growing up in Louisville, Kentucky. After debuting a brand new performance-basketball shoe from New Balance during the NBA All-Star Celebrity Game, as well as packing his new ‘Nail Tech’ video with several different sneakers from the brand, things have come full circle and Harlow has officially entered the fold.

“I have been rocking New Balance since I was a kid, so to officially join the brand in this way is really exciting,” says Jack Harlow.

“I’ve always loved the 990 and recently the Joe Freshgoods 990v3 and collabs with the 550 have been fire. I’m excited to peek behind the curtain and work with the brand more.”

For New Balance, they have also built an enormous fanbase and impressive cultural cachet, having partnered with individuals such as Jaden Smith, Joe Freshgoods, and Salehe Bembury, as well as working with brands like Aimé Leon Dore, WTAPS and Bape.

As far as what this signing means for Jack Harlow, his music can give us a pretty good indication of just where he’s at. In the aforementioned ‘What’s Poppin’, long before this deal came to fruition, Harlow actually had a lyric about getting “a check from a shoe company. Now I do anything that New Balance say.” In his most recent single, he also has a lyric stating that, “I don’t wish for my success, I speak it.” We can’t argue with that, Mr Harlow. 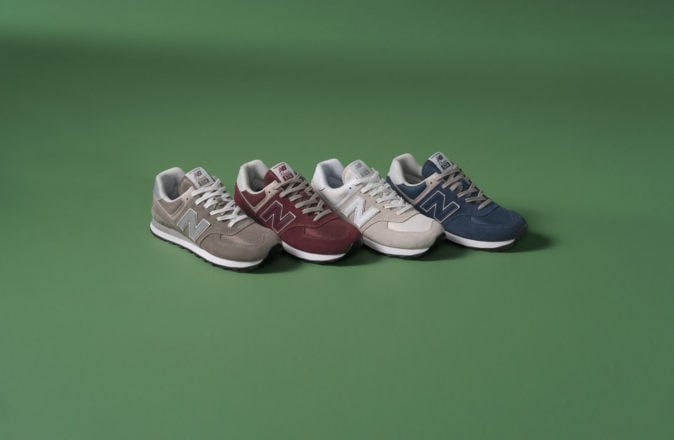