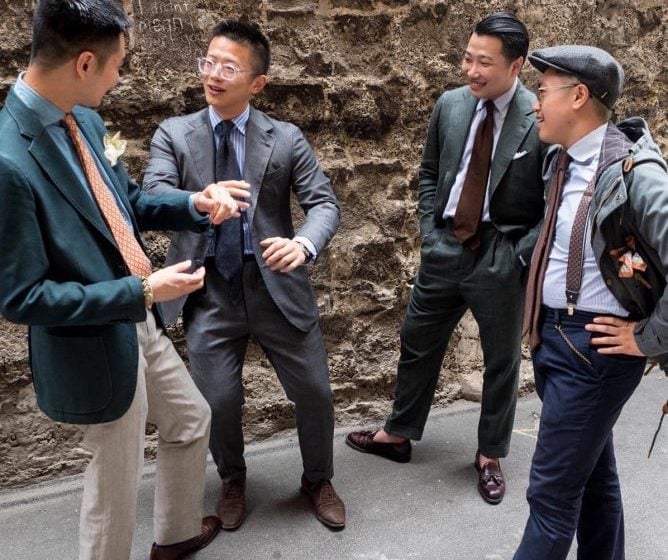 There is too much shit to wade through on Instagram these days. Anyone can snap a photo of a few outfits, hashtag it up, accumulate 3,000 followers and then call themselves a blogger/entrepreneur for stylish Australian men. The sad thing is, people are following, liking, commenting, and encouraging

The worst thing is, all these accounts are one in the same. They all rep the same brands, take the same style photos, sell out to any brand that will pay them and genuinely think they are stylish. They’re also likely to have a decent fake following, like some of these celebrity accounts.

So without another second of ranting, let me walk you through a handful of Instagram accounts that convey genuine style, from fellows who don’t claim to be ‘style influencers.’ They possess their own unique sense of style, be it classic or slightly avant-garde. They believe in quality, fit, authenticity and timelessness. They dress for themselves and should be admired for doing so. These are the people who should be influencing your style. These are the most stylish Australian men on Instagram.

Steve is the man behind Calder Sartoria, who we included in our recent Top Australian Tailors post. Steve is undeniably one of the most stylish Aussie men on instagram due to his ability to dress in any manner of ways, on any occasion and look impeccable every time.

Nam is so adept at seamlessly integrating menswear and street pieces it’s almost frustrating (it is frustrating*). One of the most unique, effortless and genuinely cool dressers on the scene.

Christian’s style has evolved considerably from when we first met, the menswear roots are still there but his time working alongside Antonio Ciongoli has instilled a more relaxed, refined, anything goes approach.

Jared’s work at Oscar Hunt Tailors and time overseas has influenced an all-encompassing style. Whether it be a focus on layering, linen or a day in denim, Jared has an undeniable passion for men’s clothing.

Don’t let the handle fool you, although at one point it may have. Miles has progressed from fashion blogger to suiting force in Australia, allowing him to play with exciting cuts, clothes and colours in his personal wardrobe.

From the shadows of P Johnson Tailors, Remy has emerged with his own tailoring outfit simply named REMY. A formidable fitter and equally formidable dresser.

Hong Kong-based Randy is as rakish as they come. His intimate knowledge of the Australian and Asian landscape has produced a keen eye for construction and a wardrobe that will remain relevant longer than he’ll be alive to wear it.

Andrew is a purveyor of classic style through his website Timeless Man. His content recognises the finest ateliers in the world, and he lives his brand with passion and authenticity.

The man behind AARCH is regarded by his peers as one of the most refined composers of an ensemble in Australia. His recent feature in The Rake Japan double confirms our beliefs that he is one of Instagram’s most stylish Aussie men.

I consider Joe Ha to be one of the best-dressed men in the game. Subtle and impeccable, he’s as classic as they come and someone every man in Australia should look to emulate.

To say that Patrick and his band of merry fitters have played an important part in shaping how Australian menswear enthusiasts dress is an understatement at best. What Patrick Johnson pushes is what Aussie men want to wear, it’s that simple.

You’d expect two brothers with a penchant for Lobbs to hold similar menswear ateliers in high regard, and they do, retailing a fantastic selection of goods and dressing to their brand without compromise.

Aidan’s (pictured here with shoemaker, Gianluca Bocache) website Sartorial Journal has exploded onto the scene, and already his voice on classic menswear is an authority.

The Hounds is a website I only became aware of last year, with a great article on Joe Ha above. These Aussie men provide one of the most credible curation of menswear and lifestyle topics in the country. 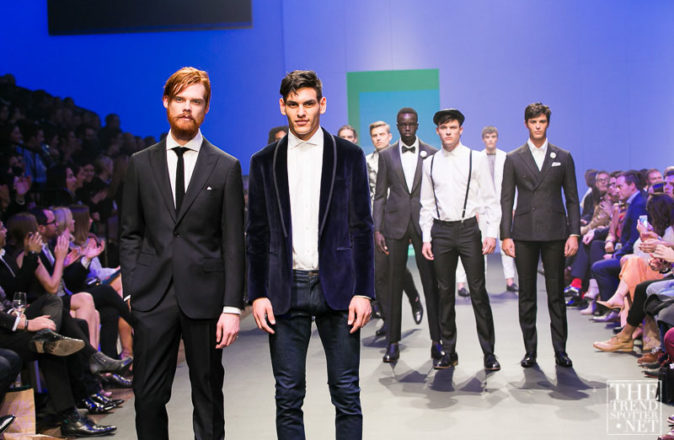 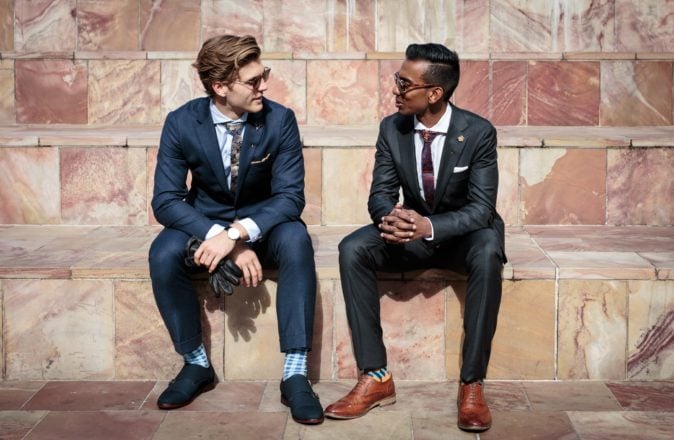 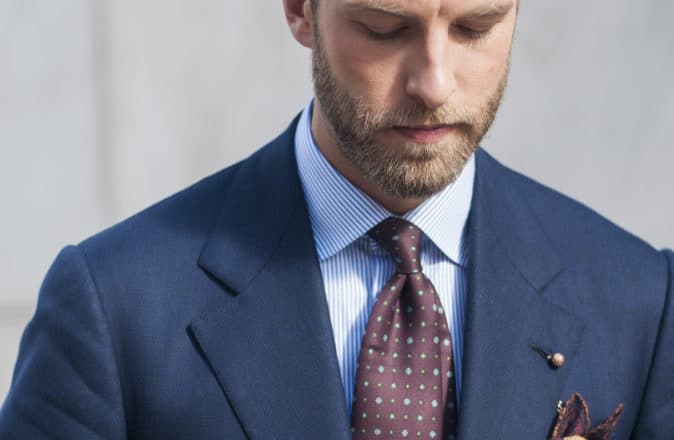 A Definitive Guide To The Cocktail Dress Code In 2021