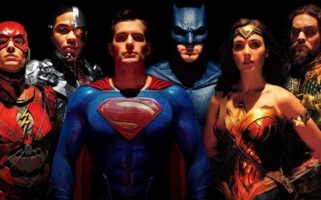 After years of petitions, Twitter discussion, and wearing down studios, the internet is finally on track to receive Justice League:… 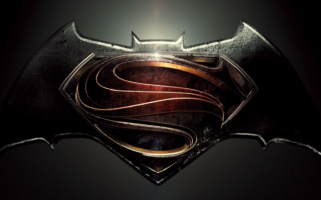