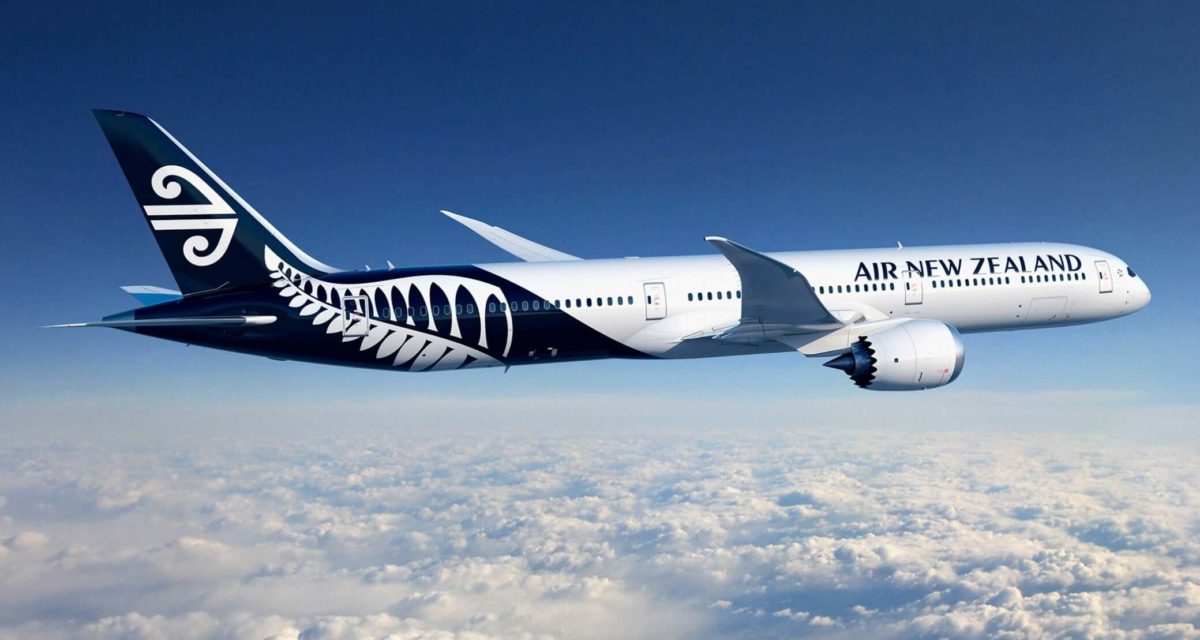 Air New Zealand are now offering an instant status match initiative to Qantas and Virgin Australia frequent flyers for a full four months. This news obviously comes ahead of the impending trans-Tasman bubble which should see pent up demand from Australian travellers hoping to fly across the ditch and experience what they’ve been missing in New Zealand, including the best new restaurants in Auckland and the best lodges in the country.

Clearly Air New Zealand are hoping to lure over both Qantas and Virgin Australia frequent flyers with this wildly generous deal, which is open to anyone Gold or higher status members Australia and New Zealand.

Qualifying customers will be able to try Air New Zealand’s Airports Gold tier, which comes with the benefits of lounge access, complimentary frequent flyer seating, priority check-in and boarding, priority baggage, additional carry on and checked baggage allowance, and a few other standards.

Although do note that applicants must hold current Gold or higher (or equivalent) status with another airline. Star Alliance airline or Cathay Pacific members are ineligible for the promotion, as per Air New Zealand’s terms and conditions.

“We can’t wait to fly customers across the Tasman, so we’re encouraging Gold status or higher customers of qualifying airlines to try Air New Zealand with our ‘Touch of Gold’ offer,” said Air New Zealand GM Loyalty Kate O’Brien in a press release sent out to media today.

“We know there is pent up demand for trans-Tasman travel and it’s the perfect time for customers to get a taste of our world-class customer experience and reap the benefits of our Airpoints programme.”

If you feel like you qualify, note that applications must me made by May 7. Once approved, Airpoints Gold status will be yours for four months from approval date.

During those four months, if you earn 100 Status Points on Air New Zealand travel, your Gold status will remain in-tact for the following eight months. So essentially you’re getting a full year of Gold benefits and all it’d take is as much as a one-way Business trans-Tasman flight between Sydney and Auckland (which earns 60-107 points) based on air fare. A return flight on flexible economy or premium economy will also net you 100 points easily.

Before you take advantage of the Air New Zealand status match it’d be wise to read the full terms and conditions. 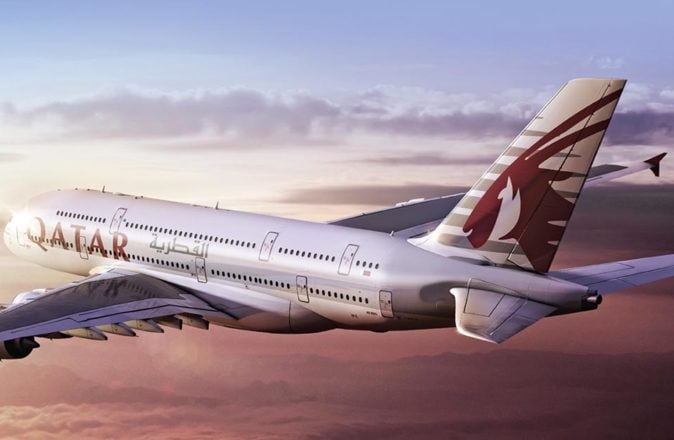