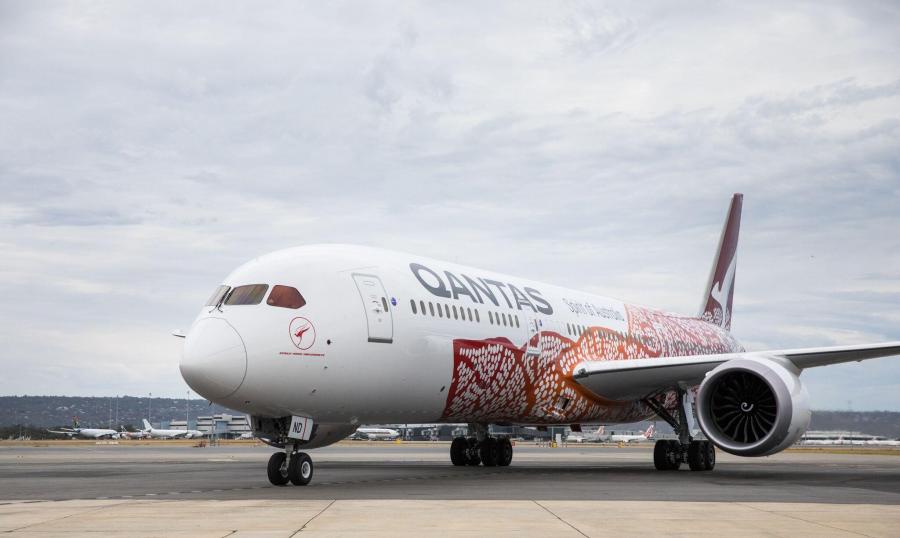 Want to get to Europe quicker? Well as luck would have it, the first direct flight from Perth to London has just managed to pull off the feat in 17 hours. The QF9 Dreamliner landed at 5am in the morning after travelling a mammoth 15,000 kilometres.

The record time means that the route is now three hours quicker than the current route through the Middle East. This means that overall faster journeys to Sydney and Melbourne than flying via Dubai. Western Australia’s premier was so chuffed with the occurrence that he even managed to hop on the flight with the 200 other passengers. So definitely gear up for some easy Australia to Europe trips.